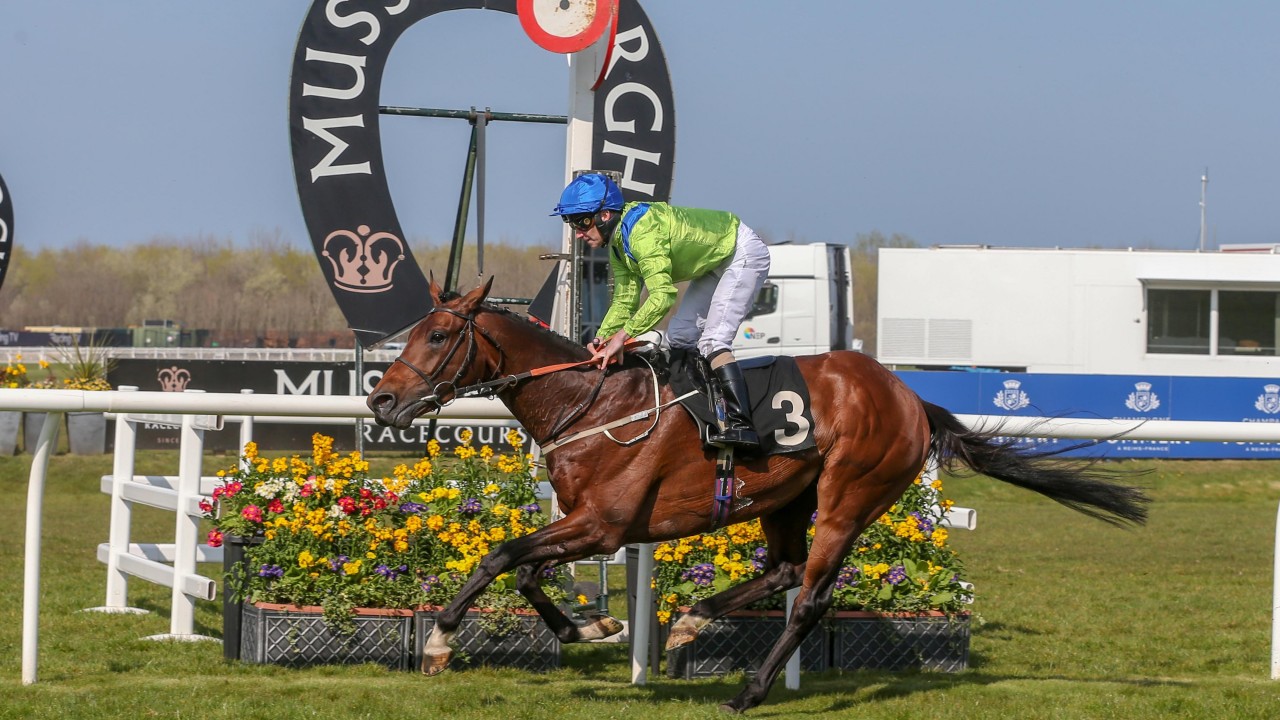 The Chester Cup is never the easiest puzzle to solve for punters, and this year looks to be yet another competitive renewal of the long distance handicap. The course at Chester poses its own problems for horses and jockeys, and even with 2m2f ahead of them, the draw and positioning of horses is still very important. You need luck and a lot in your favour to win a race like this, and that is exactly what Austrian School appear to have going into the race.

The Mark Johnston trained horse rose through the ranks as a stayer last season, and was unlucky on a number of occasions, he should have won more races than he did. However, when he came back this season he looked a different proposition and won in very nice style at Mussleburgh. That was a good race over a distance of two miles, and he was certainly not stopping at the end, showing that this trip should be no problem to him.

The way this race works, the horse has just a 3lb penalty to carry here for that success, while the handicapper has said he will go up 6lb in future, which leaves him technically 3lb well in. He came away nicely on that occasion, and is good value for that 6lb future rise, let alone the 3lb rise he faces today.

Draw and positioning are important at Chester, and this horse has both in his favour. He will either make the running or be very close to the pace, which means he shouldn’t have the same problem as hold up horses will face trying to battle through a field of 16 to get to the front on this tight track in the closing stages. Being drawn 5 is another positive and it will allow the horse to get a good position with ease, instead of having to cross over the track and use up vital energy to get over and to the front, which some are going to have to do here.

The final positive to mention here is the ground. With further rain expected to come, it appears as though the ground will be soft by the time we reach this race and we will have had two and a half days worth of racing on the track too. This horse won on soft ground as a two year old, and it shouldn’t inc0nveniece him in the slightest, whereas others may not be able to say that.

Of course, this looks to be a competitive renewal of the Chester Cup and we have plenty of horses out there in with a chance. Austrian School tops the list though for me, he has plenty going in his favour, and is well handicapped enough to make his mark on this field from a prominent position and a good draw.

Monoski to Bounce Back from Royal Ascot Disappointment