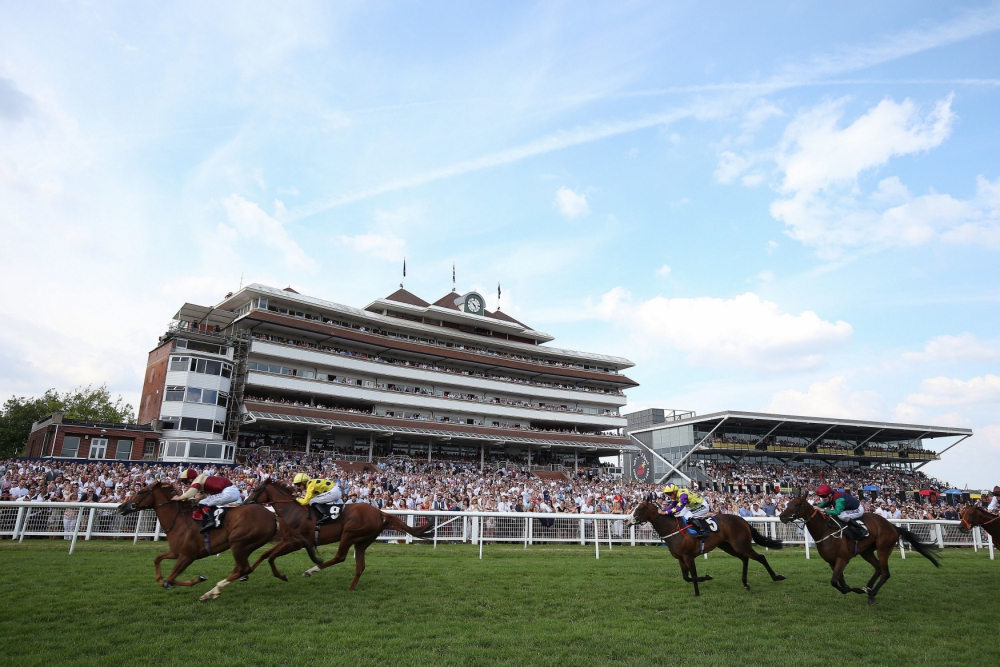 You have to go back to May for the debut of Repartee at York, but despite it being over two months ago, anyone who was there that day will not have forgotten how impressive he was, I certainly haven’t. He won what is traditionally a strong York maiden by five lengths and if needed he could have pulled out more to win by further. It was a very smart performance from what looks like being a very smart horse and today he goes to Newbury, up in class to a listed contest and looking to make it two out of two in his very short career so far.

Although his debut win was back in May, we’ve not actually seen too much from the horses in behind him to really assess the strength of the race. The second has since come out and finished third in what looked to be a decent race, the fourth has finished second in a regular maiden and the sixth and seventh have both placed twice in average races since. There may have been no standout winner come from the race yet, but remember we are talking about a horse who demolished them on debut by five lengths, in what was a very comfortable fashion without any pressure on him at all.

The York win came as no fluke, this is a beautifully bred horse who cost 310,000 gns as a yearling, so clearly a lot was expected from a young age. Kevin Ryan usually has a handful of really smart two year olds and those that he likes, he will often send them to the bigger tracks to see how good they really are. If he has a runner that is capable of winning a strong York maiden, he will put them there and that is exactly what he did with this one. Now, instead of a small stepping stone onto other things, he goes into listed company for just his second start. He is one of just two runners in this field today that has only one run under their belts, the other being the rank outsider.

If there is a danger in this race then it is certainly Al Aakif, who also comes here with a 100% record. He won nicely on debut at Nottingham when sent off as the favourite, so clearly had been showing plenty at home. He then went to York and defied a penalty to win again in what looks to be a decent race, he is a horse that is certainly going the right way and sets a very good standard to aim for.

However, the exciting Repartee is one that I really like a lot, and I think he can go all the way to the top of the two year old division this season. This is a stepping stone for him, I think he is going to make up into much more than just a listed horse later in the year, with group races looking likely.

This is a horse I will be following with great interest, not only today but also in the future and I think today he will show once again why myself and a few others are hugely excited about what he can bring to the racecourse this season and in the future.