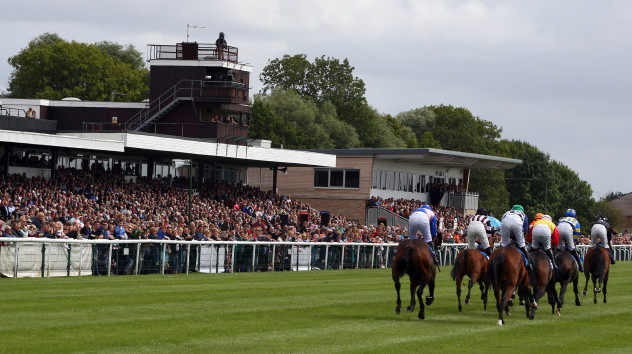 Anyone who was keeping an eye on the early season action at Huntingdon a couple of weeks ago will no doubt remember the debut hurdling run by the Harry Fry trained Get Back Get Back. He made a nice impression finishing second behind a good and far more experienced horse in Golden Taipan, and now comes back to the same course looking to go one better.

The expectation is that he will improve for his first run over hurdles, and if he does that then there is every chance he goes close here in a race that looks of a similar level on paper. The horse has experience from flat racing so he knows what the game is all about, but the experience over hurdles last time out will have done him the world of good.

He showed good ability over the hurdles and looked as though he was comfortable going over them. This is a horse that can go on to have a good career over hurdles based on what happened a couple of weeks ago, and I think that starts with his second trip to Huntingdon.

One big advantage he has in this race is race fitness. His main two challengers are Glory And Fortune and Mount Windsor. Not only are both having their first attempts over hurdles here, so they have that to contend with, but it is also their first run of the season. Glory And Fortune won a bumper nicely last season, but hasn’t been seen for 287 days while Mount Windsor hasn’t been on the racecourse for 156 days.

There are some horses that can jump right in and win on their first run of the season if they have the class to, but it is a big ask. On top of that, it is also the first time these two have jumped hurdles in public, something Get Back Get Back doesn’t have to contend with, another reason to fancy him.

This could end up working out to be a decent little novice hurdle and one that could be worth following with the front runners all short on experience. Of the main three it is Get Back Get Back that I fancy the most after what was an impressive hurdling debut over this course and distance a couple of weeks ago. He can build on that and take home first prize from his second trip to Huntingdon.

For more tips from the meeting at Huntingdon on Tuesday afternoon, head over to our horse racing tips page!