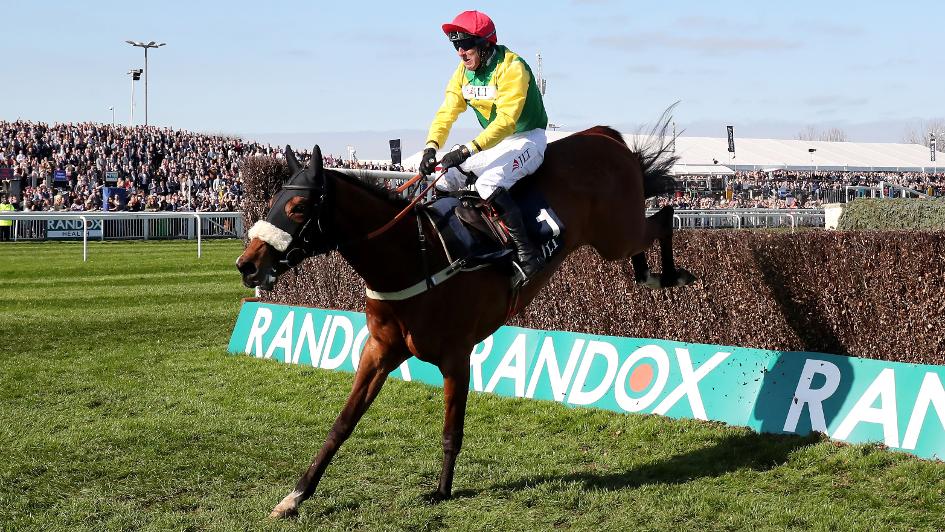 The racing world has been wowed by Altior already this season, and he is a short priced favourite to take the Champion Chase crown again at Cheltenham in March. However, there is one horse that may come to spoil the party in March and that is Fox Norton, who has been forgotten about since injury in the King George just over a year ago.

The Colin Tizzard trained horse is now back and it is likely he will head to Ascot in just over a fortnight to run over two miles. That is the race that has been mentioned as Altior’s next destination, so we could get an early clash between these two ahead of the festival. After that, Fox Norton will head to the Champion Chase, a race that was won by Altior last season, but almost won by Fox Norton the year before.

There was the prospect of Fox Norton stepping up to the Ryanair distance of two and a half miles this season, but instead two miles appears to be the appraoch that the Tizzard yard are going to take. Although that means clashing with Altior, they seem pretty confident that they can give him a run, both at Ascot and then at the festival.

Fox Norton has become something of a forgotten horse after missing the whole of 2018. However, reports are that he is doing well, and he is on course to come back in a fortnight. If he does that, and he goes well against Altior after being out for so long, he may be a dark horse to finally land the Champion Chase crown in March. Altior will be a tough nut to crack for sure, but if Fox Norton can get back to his best, he becomes a serious contender for the crown.