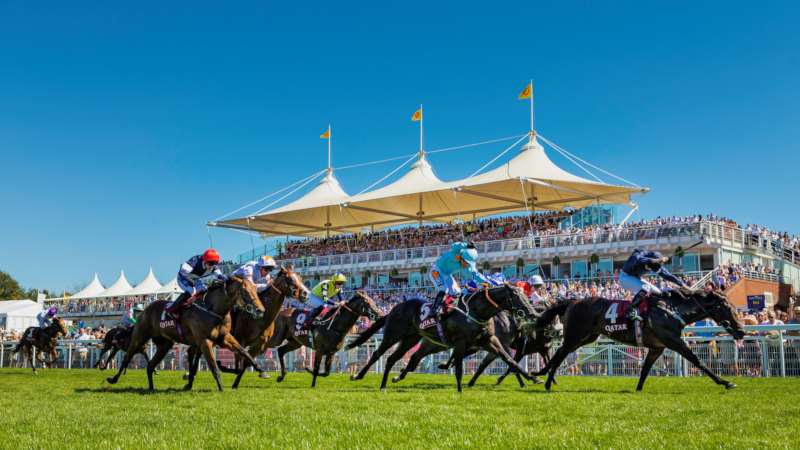 The Sussex Stakes is the highlight of day two at Glorious Goodwood and it looks to be a fascinating contest. The market is led by three horses who are all three year olds, getting the weight allowance from their older rivals. This is usually important for them at this time of year, and it gives them the advantage they need to beat their older rivals, so in some ways it is no surprise to see them head the betting. However, in Lord Glitters we have an ultra consistent older horse who comes here on the back of a Group One success at Royal Ascot, while the three year olds so far this season have not really shown themselves in the best light, we could simply be looking at a poor bunch.

Looking at the three year olds, Phoenix of Spain won the Irish Guineas, but failed to confirm any kind of superiority after that, finishing sixth at Royal Ascot. That was behind Circus Maximus, who was dropping back to a mile for the first time after disappointing in the Derby before that. Then we have Too Darn Hot, who has dropped back in trip after seemingly not staying in the Dante at the start of the season. He has finished behind both of the first two named horses in the Irish Guineas and at Royal Ascot in the St James’ Palace Stakes, but has since won over seven furlongs in a French Group One.

There is little you can actually gain from all of that I don’t think, which shows that these three year olds are all pretty much as good or bad as each other, and on their day they can all beat each other. That usually points towards a bunch of average animals rather than a bunch of top quality ones, and for that reason I am more than happy to oppose them here, even though they are getting the weight allowance of 8lb from their elders.

Of the older horses, I think there is only one that stands out in the entire field and that is Lord Glitters, who ticks a large number of boxes. He usually runs his race, will go on any ground and sets a very good standard. Even with the weight they get, I’m not sure the three years old of this season are capable of running to his level, and considering those three year olds are all shorter than him in the betting right now, I think he offers exceptional value.

He was third in this race last season, but arguably unlucky and could well have challenged with a bit more room. He comes here on the back of a neck win at Royal Ascot in the Queen Anne which has gone down as his best ever performance on figures and everything points towards a huge run from the David O’Meara six year old. I’m more than happy to side with him, I think he has an excellent chance here at what looks to be a very big price.