San Benedeto Given a Chance by the Handicapper 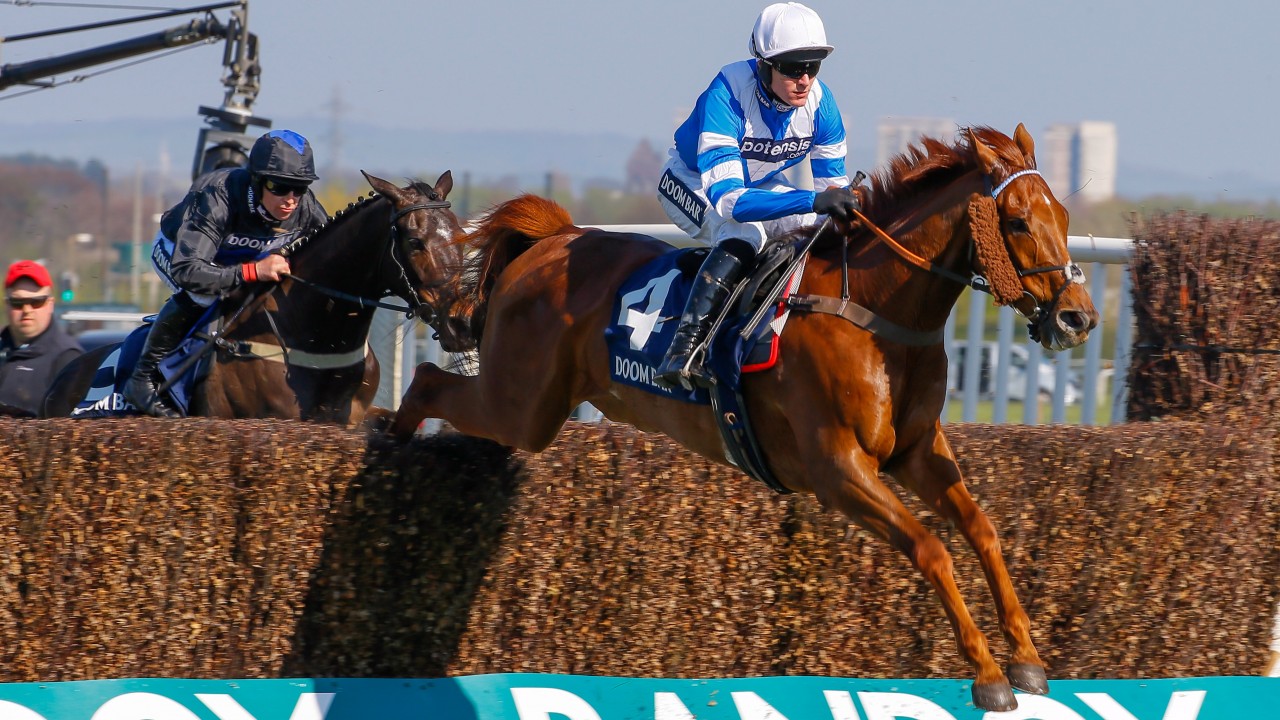 The Paul Nicholls trained San Benedeto looks to have been given a chance by the handicapper on Saturday at Ascot. The eight year old chaser is a big price in the Class Two handicap chase at 3:00, but don’t let that fool you as you don’t have to go back too far to see pieces of form that give this horse a very good chance.

There is one question mark hanging over him on Saturday and that is the trip of 2m5f. He has ran over this distance in the past before, but shown his best form when he was dropped back to two miles, and it is a long time ago when we last saw him over a trip this long. Last time out he ran over 2m4f although that was a difficult race to judge him on, and prior to that you have to go back to 2016 to find when he ran over 2m4f or further.

The trip is something you need to take on trust, and of course this is factored into his price, but if he can stay the trip then he looks to have a big shout on ratings.

San Benedeto comes into the race on Saturday off a mark of 150 and other than last time out, you have to go back to 2017 to find the last time he ran off a mark of 150. He finished fourth off 152 in a very competitive handicap at this course back in back in November and in the same month he finished third off 155 in an even better race. Going further back, he rounded off last season with a third place finish off a handicap mark of 158, all of which look good in context of his current mark of 150.

Things are not going to be easy here though, it is a very competitive race on paper and many appear to have chances. Those include Mister Whitaker, who carries top weight and is being primed at a tilt at the Gold Cup in March. Benetar is another interesting contender, and he has been well fancied all year but keeps creeping up the weights without winning, which is never a good sign for a horse, and that could be enough to stop him again here.

Instead of those two, I am going to side with San Benedeto, who is already a double figure price ahead of this race and is a horse that appears to have been given a chance by the handicapper on paper. The trip is a question mark with him, but there is hope he will stay and if he can do that then he appears to be one of many contenders on Saturday, and he is the one I am siding with.