Way Out West Fancied to Win on Second Stable Run 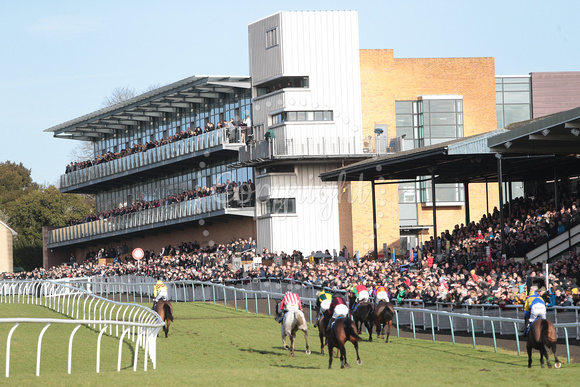 Way Out West heads to Fontwell on Wednesday for a handicap chase and what will be his second start for the Robert Walford yard. His debut run for them was very good, and showed signs that he is capable of winning a race off his current mark, something I think he can do today.

He finished third at Worcester last month, but if you look at the betting patterns of that race, much more was expected. He was very well backed on that day, clearly thought capable of better by his new yard and in some ways that third placed finish was probably a slight disappointment. I didn’t think that myself, I thought it was a perfectly good run and one that showed he can strike today.

He was quite keen in the early stages and when you do that on your first run of the season there is always a chance that you won’t quite get home and that is exactly what happened. He also made a couple of jumping mistakes too, and to make things worse these were at the wrong time just when he needed to be good to try and really stamp his authority on the race.

This all came together and left him in third place, just over four lengths behind the winner. To get within that kind of margin was a positive for me. He will be unlucky if he makes the same kind of jumping mistakes as the same crucial stages and after blowing off the cobwebs, he shouldn’t be as keen as he was last time.

Assuming those two problems are ironed out, I really fancy Way Out West to pick up a win here and rate him as the best bet of the day from the meeting at Fontwell.

For further tips on Wednesday, head over to our horse racing tips page.