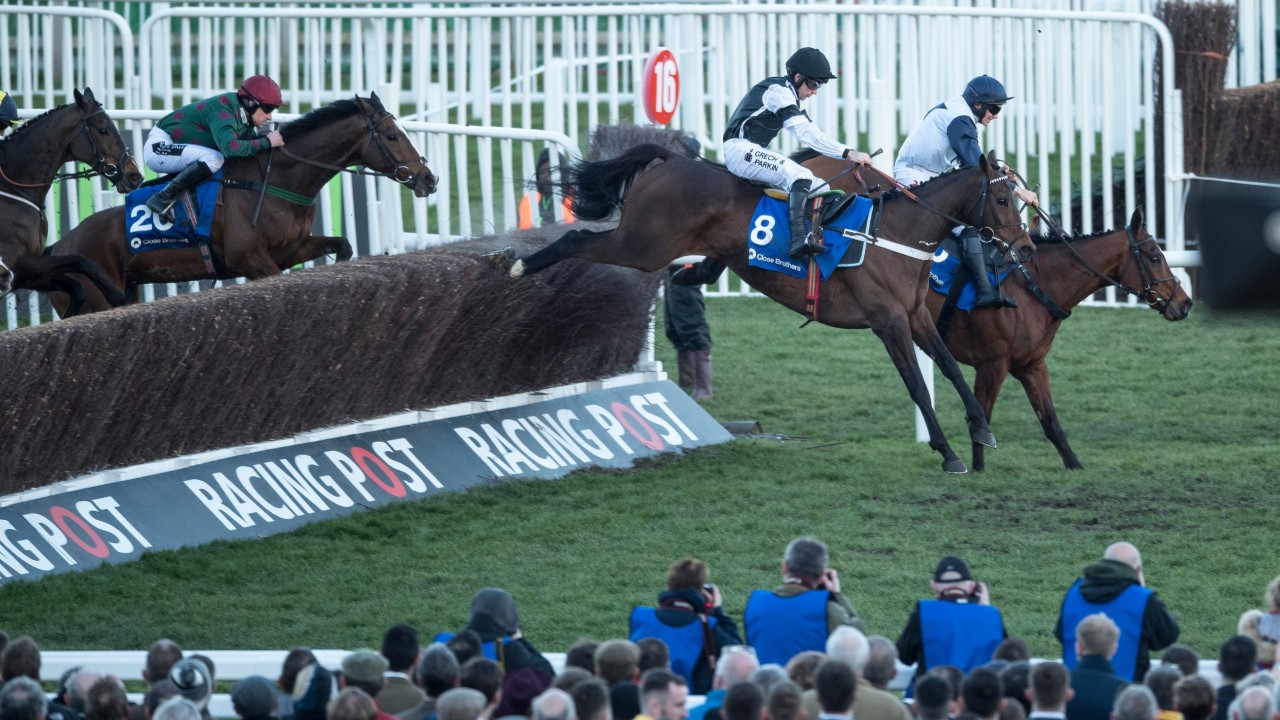 The Phillip Hobbs trained For Good Measure heads back to Warwick Racecourse for the second time in nine days as he searches for his first chase win. This horse comes here 0-8, which doesn’t inspire too much confidence in his ability although he comes here 5lb well in after running so well in defeat last week, and Hobbs has brought him out quickly to try and take advantage of that.

If this race was ran next week, For Good Measure would be running off his revised handicap mark of 127 but because he comes back out quickly here, he is still eligible to run off his old mark, which is 122. That 5lb is a big difference, and it gives the horse his best chance of winning a race over fences.

Another advantage he has is something that I value quite highly at this time of year and that is a fitness advantage. Of the seven rivals against him, four are having their first run of the season, so are likely to come on and improve for the run. Those horses are going to have to put up a very good performance to beat a horse that has a fitness advantage and is also 5lb well in on the handicap.

One horse that isn’t having her first run of the season is Chasma, and she looks to be the main danger. She joined Dan Skelton in the summer and he is known for improving horses that he picks up from other yards. We’ve seen her twice for the Skelton yard, she won on debut for them and then finished a credible second after that. She looks to be the main danger in this race based on those two pieces of form, and she will be an interesting horse to follow throughout the season if Dan Skelton can keep finding a little more from her.

However, even if he does that again here, she is going to have to be well in to get the better of For Good Measure. If he runs as well as he did last week when coming here then he will be too good for this field based on his handicap mark right now. The 5lb rise that will kick into place after this race is fair, and I think he is going to take advantage of that and finally pick up his first chase win on his 9th attempt.

We have tips available for the meeting at Warwick on Thursday afternoon, simply head over to our horse racing tips page to check out our other fancies on that card. 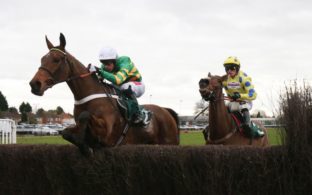 OK Corral Impresses and All Roads Lead to Cheltenham 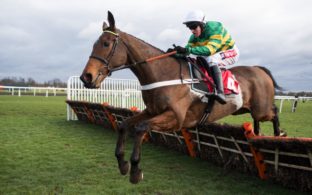