Youngster Nube Negra Worth a Chance in Competitive Greatwood 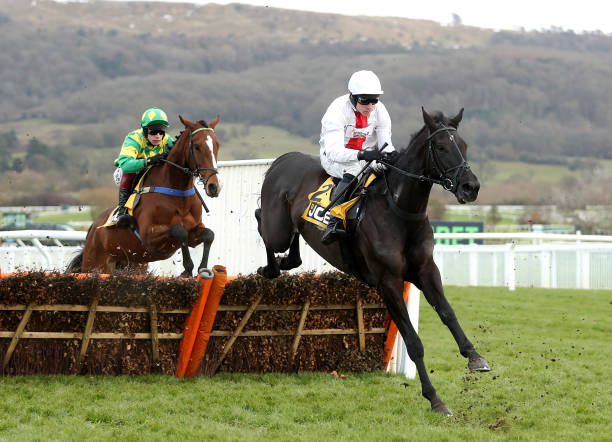 The Greatwood Hurdle on Sunday is one of the really big, competitive handicap hurdle races we have throughout the season, with a valuable prize awaiting the winner. Nube Negra is being thrown in the deep end here, being just a four year old and only having five starts over hurdles to his name. However, despite that he looks to be worth a chance in this competitive race, he appears to be on a very competitive handicap mark.

20 runners are scheduled to go to post for this one, which isn’t ideal for the youngster. However, he does have big field experience already around this track, after finishing 5th in the Fred Winter at last season’s Cheltenham Festival. That experience should serve him well, and while he doesn’t have anywhere near the same amount of experience as his older rivals, it does balance the books a little.

Off a mark of 135, he comes here on the same mark he contested the Fred Winter off, a race he was well fancied for. He was sent off as the 15/2 favourite for the Fred Winter, and when you consider that race is full of unexposed horses who look well handicapped, the Skelton’s must have really thought he was incredibly well handicapped going into that heat.

There are plenty of things going against him on Sunday, this is his first run of the season, first time against experienced, older rivals and the first time we have seen him since having a wind op in the summer. However, there is no doubting that the horse could be incredibly well handicapped and good enough to overcome the negatives he faces.

The Greatwood looks to be as competitive as ever, but Nube Negra looks to be well worth chancing at what should be a very nice price in the hope he can overcome the difficulties he faces and win the race.