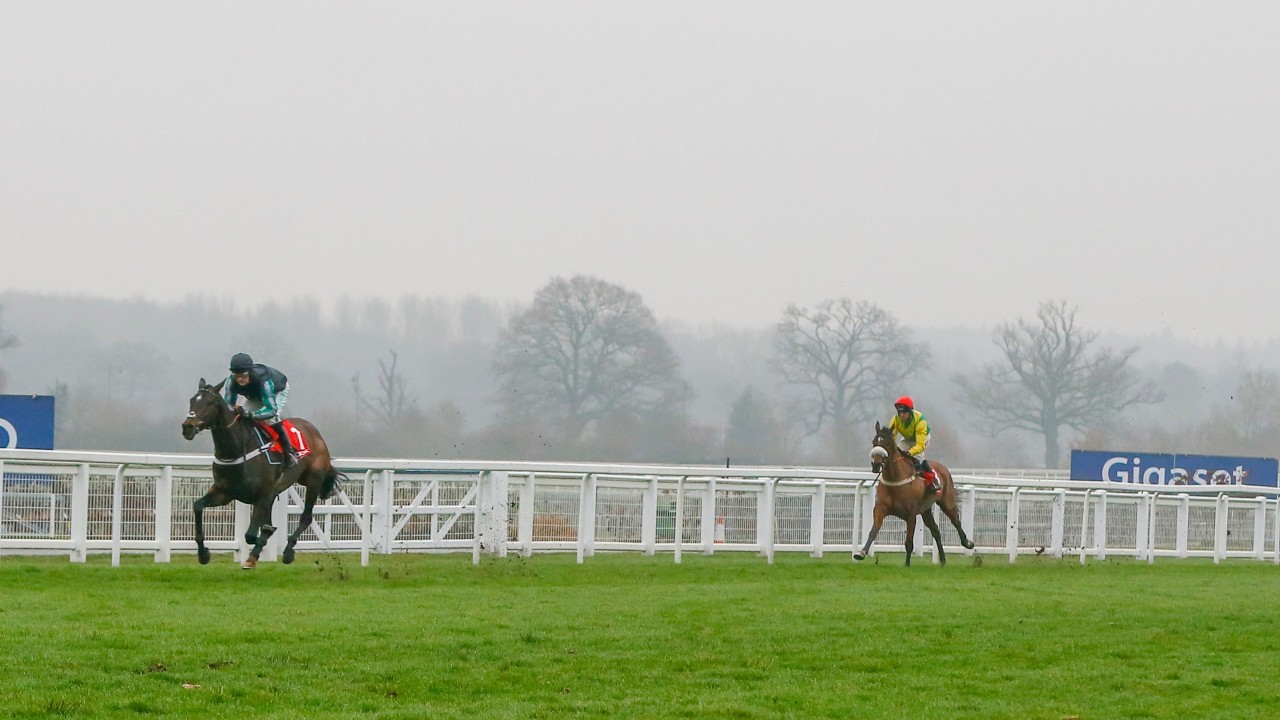 Just like we have seen many times before, it was all too easy for Altior on Saturdaty afternoon after he landed the Clarence House Chase. It was by no means a vintage performance, and people will no doubt question his jumping on the day, but he did show yet again that as far as genuine class and star quality goes, Altior is right up there with the best we have right now.

Back in second was Fox Norton, who was having his first run since he ran in the King George on Boxing Day back in 2017. It was a nice comeback run from him, although while he has shown the speed to finish runner up in the Champion Chase before, it is likely that he heads to the Ryanair Chase at the festival in March. Trainer Colin Tizzard has already said he would like to swerve Altior if possible, but this horse now appears to be more of a stayer than we have seen before, and the intermediate trip that the Ryanair is ran over looks to be more up his street.

The official winning distance of the race was seven lengths, although Altior was eased down and there is no doubt that the actual winning distance could have been well into double figures if it needed to be. Yet again we have seen the horse impress us, and with contenders looking to swerve meeting him at the festival, we could see a small field for the Champion Chase this season.

That remains to be seen, but by the sounds of it, Fox Norton is the first to committ to running elsewhere in the hope of avoiding Altior, and he certainly won’t be the last. It was a nice run from Fox Norton, and he would have a chance at a big price in the Ryanair if he turns up fit and well.