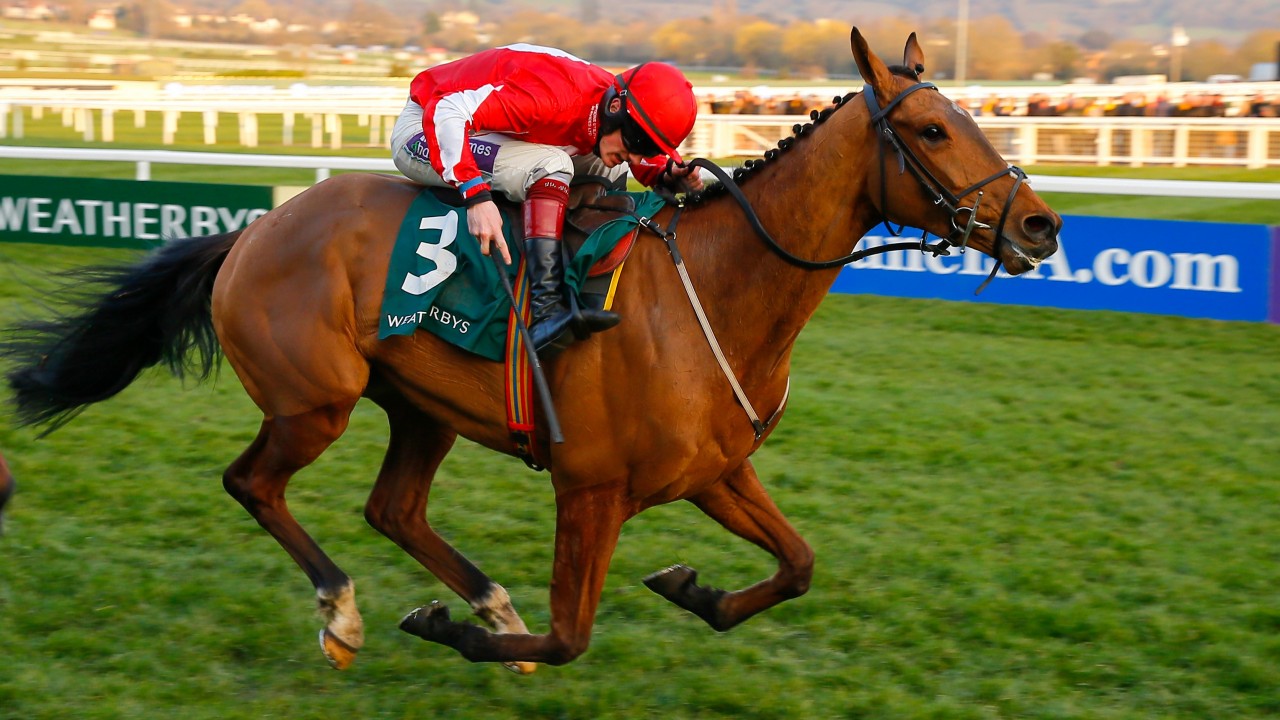 Ballyandy has been a horse that has shown huge amount of promise at certain points in his career but never really gone through with it and shown us he is a superstar. However, it is fair to say that in the second half of last season he was a more consistent horse and while he isn’t being the superstar some thought he would be, he is running to a good level on a regular basis.

This season he returns early in the Silver Trophy at Chepstow, a competitive handicap and one that he is top weight for. This is a big ask but he looks to have plenty in his favour and looks to be worthy of an each way punt in the race.

He begins this season off a handicap rating of 151, which is high enough and very close to the top level, so in terms of ratings he is close to being where many people thought he would eventually end up after impressing as a youngster. There isn’t too much wiggle room in his mark, but enough to give him a shout here.

The first positive to mention is the Nigel Twiston-Davies yard that he hails from. This is a yard that traditionally does very well at meetings like this one early in the season. Nigel does a great job at getting his horses fit and ready for their first run while others leave them needing the run and improving from it. With that in mind, I don’t have any issues with this being his first run, if he is good enough to win this race off this mark, Nigel will have made sure that he was fit enough coming into it.

Looking back to last season, Ballyandy eventually put his head in front at Uttoxeter back in January. That was his second start back over hurdles after what can only be described as a failed chasing career. He did it well that day, and won off a mark of 142, 9lb lower than the mark he runs off here.

That may seem like a big rise but he ran a further two races last season and they were both placed efforts in exceptionally good handicaps, better than the one he faces here. Those came at Ascot and at the Cheltenham Festival, with his third place finish in the Coral Cup being his last run of the season. He has gone up 3lb for that good run but traditionally that is one of the best races of the season, and we often see horses coming out of it and winning next time up, even if they are given a handicap rise.

This race is a very good one, and a race that many horses will have targeted over the summer. However, it isn’t to the same standard as the Coral Cup which Ballyandy contested last time out. I have no fitness concerns about him either, he should be ready to go here from the offset, which may not be the case for some of the others in this line up.

We have a great meeting at Chepstow to look forward to on Saturday and Ballyandy looks to be the best bet on the card at a value each way price.

For more tips from Chepstow, head over to our horse racing tips page to see what we have backed. 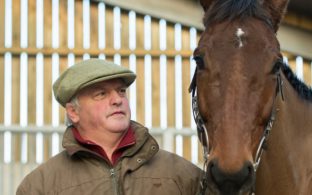 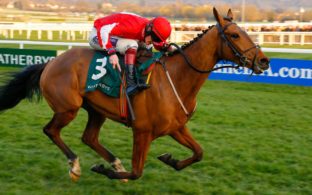