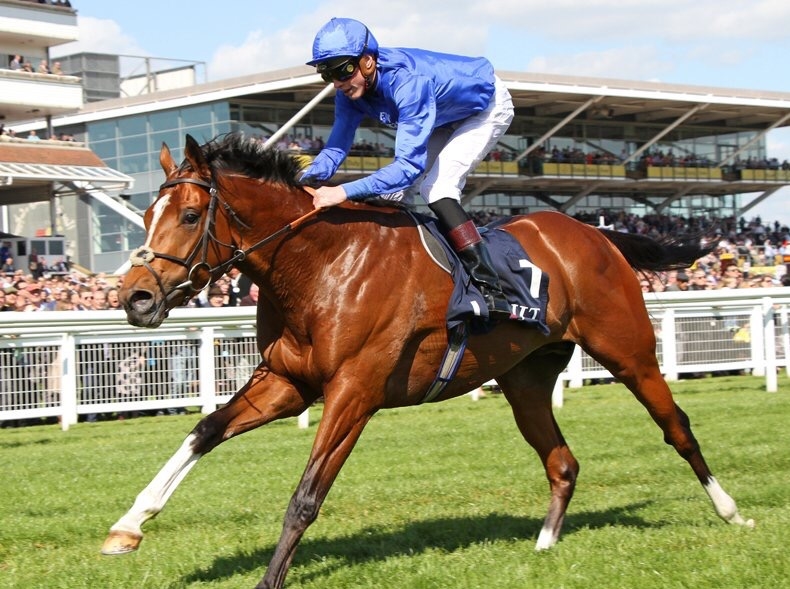 Those who haven’t seen the news or the Ascot card today are probably wondering why on earth you are seeing a headline including Barney Roy. Well, the news is, he is back and returns to racing at Ascot on Wednesday. The horse was a top class three year old in 2017, before an injury at the end of that season put him off the track and sent him to the breeding barn to be a stallion.

Fertility issues have been discovered during that period, which has ended that side of his career. Fast forward to May of 2019 and the horse is back out of the breeding barn, recovered from injury and ready to run again. The horse has been gelded since we last saw him, and is an absolutely fascinating contender in the listed Paradise Stakes.

He is certainly not a betting proposition today, this is a horse who has retired from racing and coming back after a spell of 557 days, including a period where he has been out of training. Whatever he does today, he will come on for and there is also the possibility that he won’t come back as good as we saw before. However, he has been with Charlie Appleby for a while now, and he must surely have seen something to get this horse back on the racecourse. If the horse looked as though he had lost a lot of his ability on the gallops, then we wouldn’t be seeing him.

Should he come back and win this, then it is time to get excited about the future again for Barney. He will need to be fairly close to his best to take this, meaning there is a chance we could see the same horse in the future when he is fully fit, and that is a fantastic thought. Perhaps this won’t be his only trip to Ascot this season, maybe we will see him back again in June.