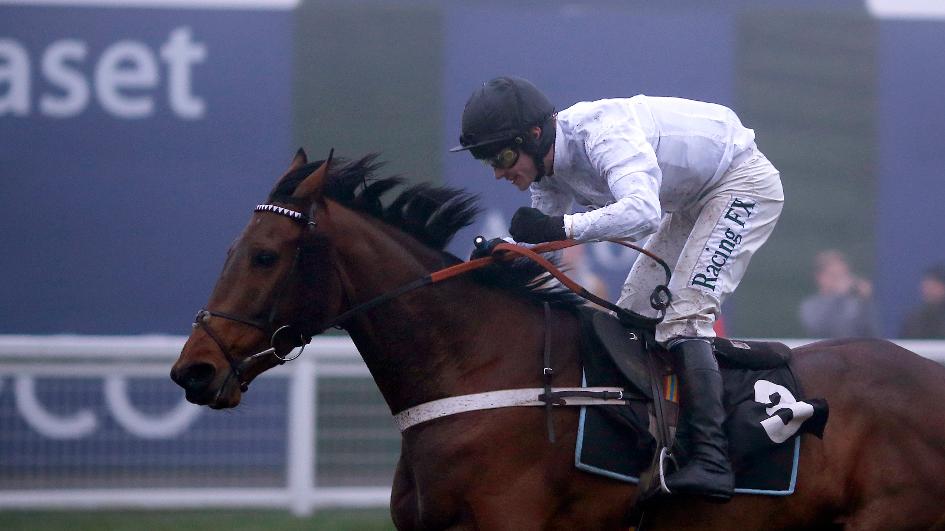 Brain Power reverted back to the smaller obstacles on Saturday and that proved to be a winning decision by trainer Nicky Henderson as his horse cruised up the Cheltenham hill to victory. We have seen him contest a Champion Hurdle during his career, so this horse is no mug, but after what can only be seen as a failed chasing campaign, he got his act together again and put his best foot forward.

While he won nicely on Saturday, there was nothing in the race that is anywhere near the same level of ability that we have seen from current Champion Hurdle favourite Buveur D’Air, and at this stage Brain Power can only be seen as a lively outsider and nothing more, just like he was when he last contested the race back in March of 2017.

Coming from the same stable, Buveur D’Air and Brain Power work together from time to time and it reported that Brain Power is one of the few horses that can work alongside the dual Champion Hurdle winner, and the other stable star at Seven Barrows, Altior. We saw how well he cruised into the race on Saturday, and seeing that you can see why he works with some of the very best that Nicky Henderson has.

On top of the return to smaller obstacles, we also saw the horse wear cheekpieces again, something that certainly sharpened him up during the race, and that allowed him to cruise into contention on the bridle. He did idle up the hill, allowing others to close on him but he is value for more than the winning margin after probably hitting the front too soon. I’d suspect that there was more in the locker, if this horse needed to pull it out, but on Saturday he didn’t and this was an impressive return to hurdling for him.

He looks set to contest another race at this kind of level next time out, and then heads to the Champion Hurdle where he is a horse you couldn’t discount at what would likely be a big price, but one that you wouldn’t be rushing to back. There is no doubt that the race he ran on Saturday shows he is a very talented hurdler, but he looks to be one that is just short of being top class, and will more than likely be found out when he goes up against the very best.