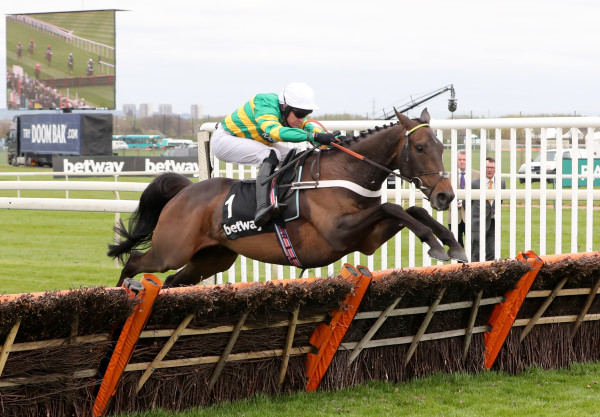 Two time Champion Hurdle winner Buveur D’Air will be back in action this weekend when Nicky Henderson sends him to Sandown on Saturday afternoon for his final prep run. After the race, it will be all systems go for Henderson and his stable star as they look to land a third Champion Hurdle title in a row.

This race is very different to the normal scenario we see Buveur D’Air in, as he is coming here to bounce back from his defeat in the Christmas Hurdle over the festive period. That ended an 11 race winning streak for the horse, which included many Grade One wins, showing just how talented the horse really is. Stable mate Verdana Blue was the horse to beat him at Christmas, and she won’t be lining up against him again on Saturday.

The reports from the yard are positive regarding what Buveur D’Air has been like since the defeat. Regular jockey Barry Gerraghty and trainer Nicky Henderson have both reported that he is fit and well, and shining in his homework like he always does.

Those who could go up against him on Saturday include Vision Des Flos from the Colin Tizzard yard, Torpillo who has already won very nicely over course and distance and Roksanna.

The circumstances may have changed a little for this run, as it is a recovery mission for Buveur D’Air, but there is no doubt that he remains a top quality horse. Winning three Champion Hurdle titles in a row will write his name in the history books for sure as one of the best two mile hurdlers we have seen. A win at Cheltenham would also ensure we gloss over the loss he suffered at Kempton, and remember him for his festival victories.

Enable Returns in the Eclipse Stakes on Saturday