Cheltenham Winner Flying Tiger a Standout at Ascot on Friday 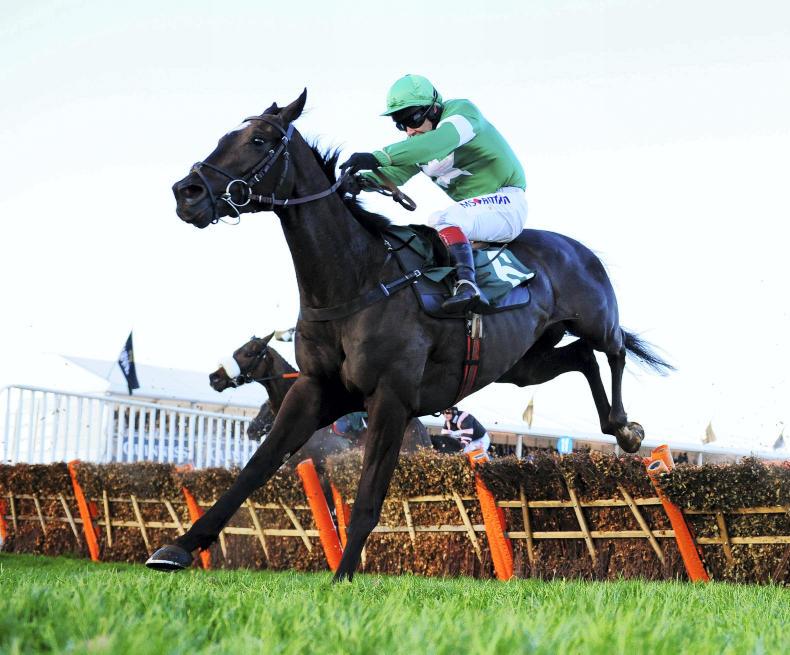 Flying Tiger shot to fame back in 2017 with a win at the Cheltenham Festival. That win came in the always competitive Fred Winter handicap hurdle, winning off a mark of 134. You always have to be a fair way better than your mark to win at the Festival, and Flying Tiger was, going on to be rated in the 140s the season after. He predominantly ran in graded company after that, including Grade One company, where he ran against Champion Hurdle winner Buveur D’Air. He proved to be just short of that level though, and this season we have seen him try his hand at chasing.

We have seen him in two novice chases during the early part of the season and he has failed to win either race. He is only a small horse and jumping the bigger obstacles appears to be a step too far for him, so it is no surprise to see the yard abandon their chasing plan with him for now.

He returns to hurdles for the first time this season on Friday in the final race on the Ascot card. He comes back, and after struggling in graded company and a short stint over fences, he is now rated just 133 over hurdles. That puts him one pound lower than the mark he won off at the Cheltenham Festival 18 months ago, and that makes him a seriously well handicapped horse. He finished 4th off a mark of 140 in a rare handicap run, just under 12 months ago at Doncaster, and looking at the race this could be the day for him to get back into the winners enclosure. He hasn’t won since that race at Cheltenham, so he is overdue a victory, and Friday looks as though it could be the day for Flying Tiger to shine once again.

After winning at the Festival he clearly lost his way and the yard didn’t really know what to do with him, with top grade runs over hurdles and a small chasing campaign failing to bring a victory. He returns to calmer waters and smaller obstacles tomorrow, and that could be the recipe for him to get his head back in front.