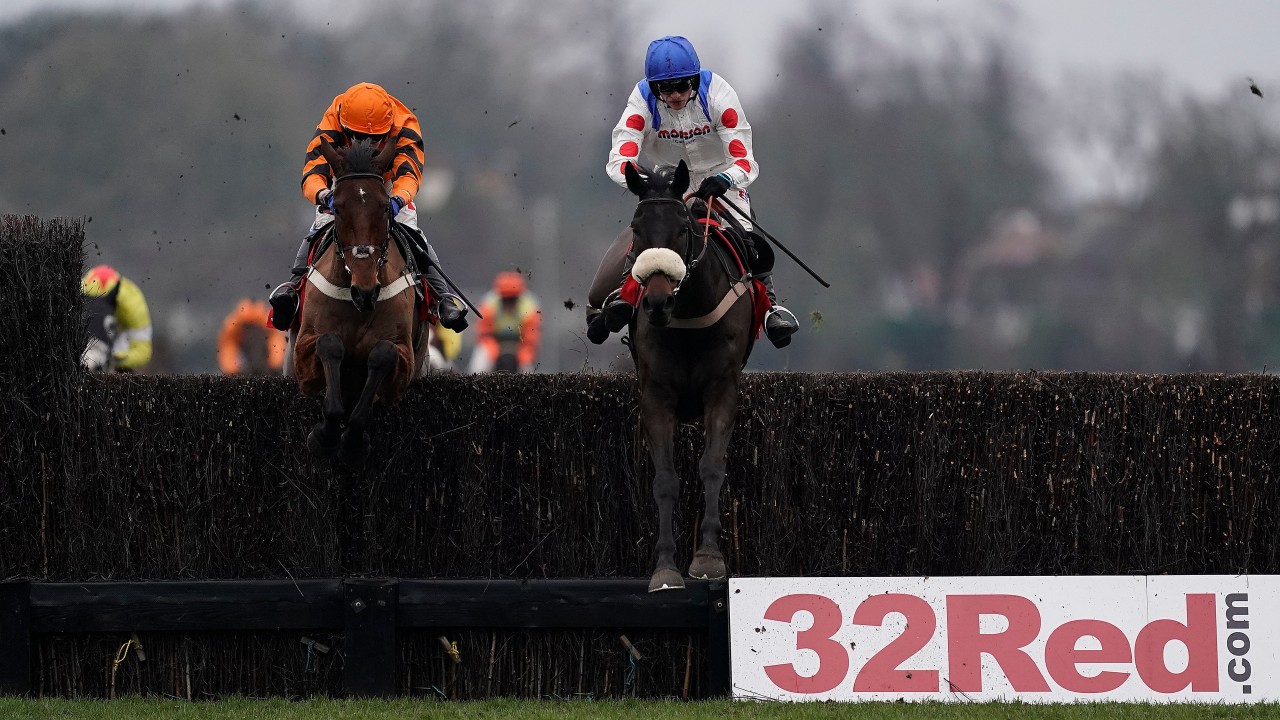 A few people suggested before Ascot that Clan Des Obeaux was simply in the right place at the right time on Boxing Day to win the King George, and that the form of that race was nothing to write home about due to many rivals underperforming. However, they are probably thinking a little differently right now, after the horse put together a foot perfect round to take the Denman Chase with ease and really show us just how much he has improved and how he deserves to be a genuine Gold Cup contender.

Although there will be people out there that say he only beat Terrefort in the race on Saturday, he is a good yard stick and Clan Des Obeaux was a class above him, easing away in the closing stages without really being asked to. Had there been any need to put more effort in and try harder to win, it would have been there, Clan Des Obeaux looked a fresh horse at the finish and looked as though he hadn’t really been in a race.

That should set him up perfectly for the Gold Cup, where he will have to overcome a completely different track but there is no doubt that he heads there as a serious contender for the crown. While others have been struggling to show their best this season, he will arrive at the Cheltenham showpiece right at the top of his game, and full of confidence that he can land the title.

The Gold Cup is shaping up to be a classic, with a whole host of horses heading into the race with the form behind them to win it. However, many of them have something to prove, either because they haven’t shown much this season or because they have not shown they can handle Cheltenham. You cannot dispute what Clan Des Obeaux has done this season, but you can despite whether an uphill finish going left handed is what he wants. He has to prove he can handle that and if he does then there is no doubt he is a genuine contender for this season’s Gold Cup.