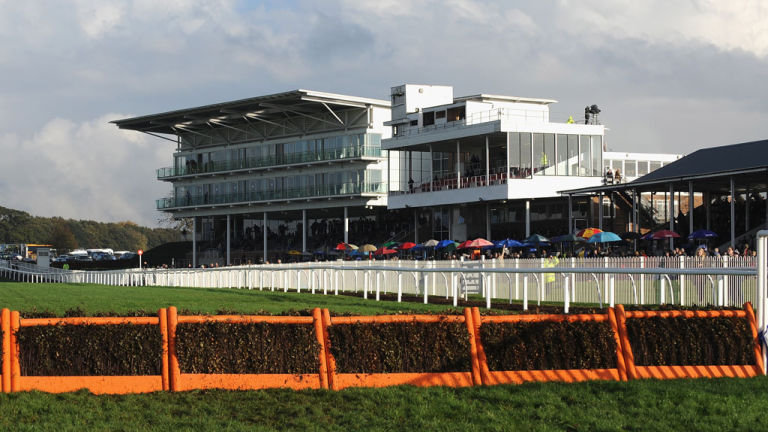 Lough Salt loves it at Wetherby, and six of his last seven runs have been at the course. The last six of those seven outings have been over the bigger chase fences and while he hasn’t got his head in front, he has been running well and I think Tuesday is the day he breaks his duck over those fences, and I make him the bet of the day in West Yorkshire.

The Richard Guest trained eight year old was beaten a nose last time out by a progressive horse from the Tom George stable. Since then that horse has won again, in a much better race and by five lengths at Kempton. He was value for that and more on that occasion, and is clearly a well handicapped horse. To get so close to that horse shows that Lough Salt is closing in on a win, and tomorrow’s race looks as though it is set up nicely for him to finally get it.

I respect the favourite in this race, Ballasalla, and while I think there may be more to come from that horse in the future, I don’t think he is talented enough to justify his short price in the market. This looks to be a two horse race here, one of them is 1/1 while the other is 11/4. The bigger priced one loves this course, and with some solid form recently, I am more than happy to side with him in this one.

The favourite deserves respect, but that price on Lough Salt looks wrong, and I expect to see him give a really good account of himself on Tuesday at his favourite venue, hopefully picking up the win.