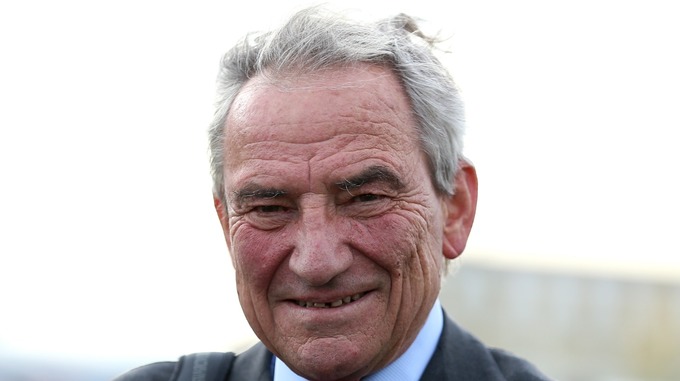 News has broken that Luca Cumani will bring to an end his 43 year training career in December. The 69 year old have been a long standing name in the British horse racing world, and his triumphs on foreign soil have made him one of the worlds very best.

Cumani’s best period came in the 80’s and 90’s and it was during that period that he trained two Derby winners. Kahyasi was the first, he won the 1988 English Derby, before going on to win the Irish equivalent for his trainer just weeks later. The second was High Rise, who won the English Derby a decade after Kahyasi in 1998 to give Cumani his second and final win in the race.

Over the last 21 years of his career, Cumani has trained a group winner in 20 of those years. While he may not have had the success he had in the 80’s and 90’s recently, he still remained capable of getting a horse to the top level and winning races. After training in the same base for 43 years it is no surprise to know that he is the third longest serving trainer in Newmarket, and a big part of the setup, which is the central point of all things racing in Britain.

Something else that Cumani should be remembered and recognised for is his ability to find an international race, and target the huge pots of prize money on offer in some of them. His horse Tolomeo became the first European trained horse to win the Arlington Million in 1983, and that was the first of many big international wins for the yard. We see many trainers heading across the water with their horses now, but it was Cumani who led the way with his forward thinking approach back when he was at his peak, showing others that it could be done.

One personality that Cumani helped to mould and shape into the jockey he is today is Frankie Dettori. The Italian arrived at the Cumani yard aged just fourteen and he won the apprentice title in 1989 thanks to the mentoring he received from Cumani, and he is still riding today at the age of 47.

Cumani will remain in racing, although his focus will switch to the breeding side of things. In 1984, Cumani bought Fittocks Stud with his wife Sara and this will now be the main focus for the pair of them. For someone who has been involved with racing for so long, it seems the right move to make, allowing him to take a step back from day to day racing without losing the daily routine of looking after horses and being around them.

The Bedford House yard where Cumani trained from will be put up for sale next year, which rules out Luca’s son Matt taking over the reins. He is currently training in Australia and has decided to stay out there and forge a career for himself down under.