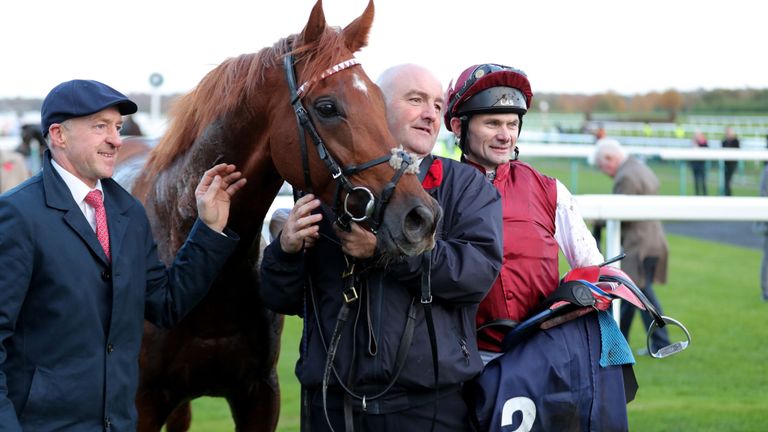 On the final day of the flat season we may have seen a group performer announce themselves onto the stage in the shape of Royal Line. He took the November Handicap at Doncaster by one and a half lengths carrying a big weight due to his already lofty rating of 105. He will no doubt be put up five pounds for that, maybe even more, putting him firmly into group races next season, and already looking capable of winning minor group events. There is the chance he will improve further next season too, with just seven career starts to his name so far he is lightly raced enough to come on again next year.

Things were not straight forward for the horse, he was coming back from a layoff after a small injury picked up in the summer, and he had a very wide draw to contend with, which made things a little trickier for jockey Robert Havlin. The draw forced Havlin into holding him up at the rear of the field, but good moves throughout the race brought him right into contention. He went to the lead early, and stamped his authority on the race and firmly put it to bed.

He is clearly a fan of soft ground, so it will be interesting to see how they campaign the horse next season. There are plenty of targets at the start and end of the season, where there is more chance of getting soft ground than in the height of summer, and based on what we have seen so far he is certainly capable of running in those.

With four wins from seven career starts to his name, Royal Line could be a horse we are hearing a lot more about when he returns as a five year old next season. 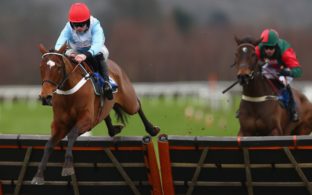