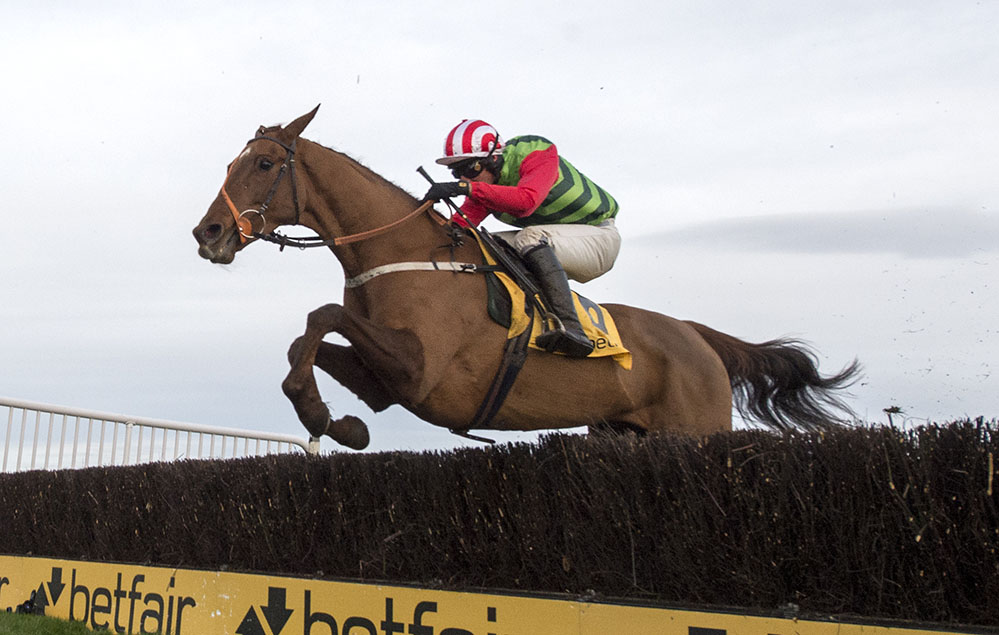 This meeting at Kelso often attracts a number of good quality horses and despite the equine flu outbreak this year is no different. In the Malcom Jefferson Memorial Chase we may only have two runners going to post but one of them is Definitly Red, who is heading to the Cheltenham Gold Cup after this race. In the Morebattle Hurdle, We Have A Dream from the Nicky Henderson yard has had his sights lowered and this is likely to be a confidence booster ahead of something bigger and better either at Cheltenham or at the Aintree Festival in April.

Neither runner will be a big price, and both look set to go off as strong odds on favourites, but that shouldn’t take away from the fact that we are seeing good quality animals competing at Kelso. This is a change of plan for Definitly Red, who was originally going to go straight to the Cheltenham Gold Cup with a racecourse gallop instead of a prep run, but the lack of quality competition and the £15,000 prize money to the winner has rightfully changed the mind of the trainer and the owner.

We Have A Dream has been running in far better races than this one all season, behind some top quality horses. He is in the Champion Hurdle, though he has shown nothing to suggest he can be anything other than a big outsider so far. However, a victory would do him the world of good and it is no surprise to see Nicky Henderson put him in a race like this to try and boost his confidence.

It is not very often that Kelso takes centre stage, but tomorrow all eyes will be on these two horses as they put together the finishing touches ahead of bigger and more important assignments in the future. 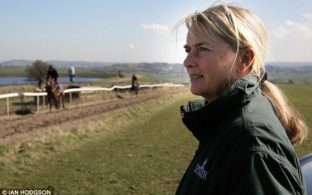