Douvan Almost Certain to Miss the Season after Injury 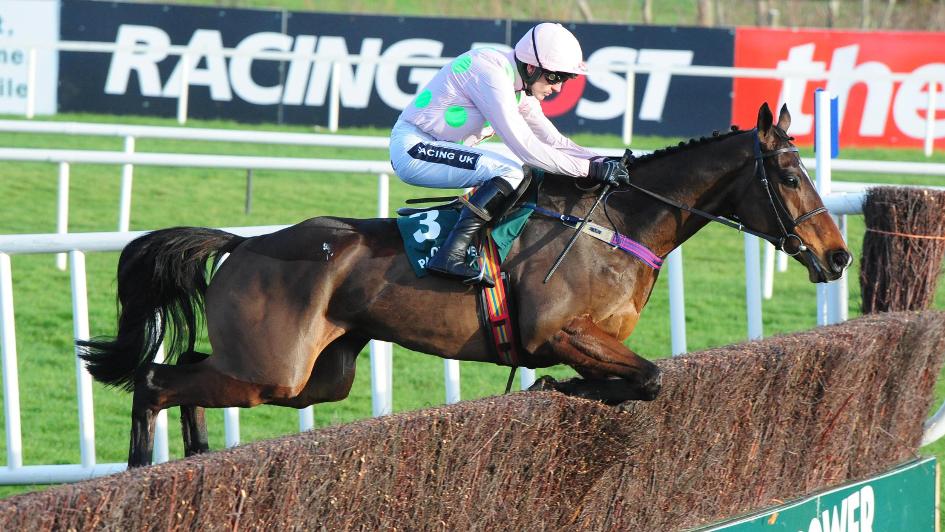 News has broken that Douvan, trained by Willie Mullins in Ireland, looks set to miss the 2018/19 national hunt season. Although there is a slight chance that the horse could return at the very end of the season, the initial diagnosis doesn’t look good, and plans are being made for him to be off the track once again.

We only saw the eight year old twice last season due to a leg injury but he looked in better shape this summer and was due to reappear this season in the Tingle Creek at Sandown next month. However, those plans have now been shelved with the horse picking up another leg injury.

The good news with this injury is that is isn’t the same recurring injury as last time, so there is hope that the horse will be able to get back out on the track at some stage, although time is certainly running out.

While on the track, Douvan won six Grade One races, including the Arkle at the Cheltenham Festival in 2016. That was one of his best moments, while one of his worst came at the 2017 festival when he was long odds on but ultimately a huge disappointment in the Champion Chase. Tests showed he injured himself during that race, and it wasn’t until the 2018 festival that we saw him on a race track after that. He came back in the same race and jumped brilliantly, looking full of life, before falling when in contention. His second in the Champion Chase at Punchestown in April was the last time we saw him race, again he did show a glimpse that he could return to his best.

It is a bitter blow for the Mullins camp, who will have been looking forward to a full season of Douvan when they could hopefully get him back to his best.