El Bandit an Interesting Runner in the Badger Ales Trophy 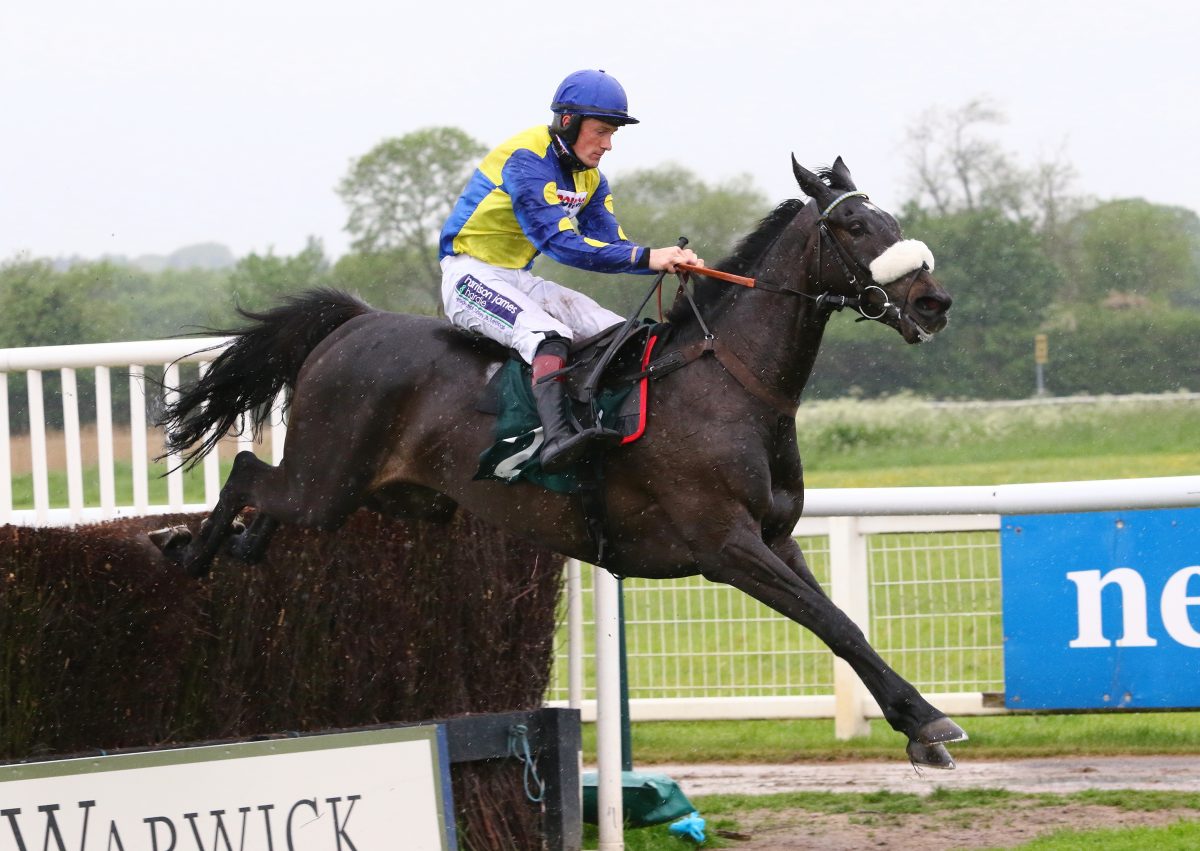 The Badger Ales Trophy is always a tough puzzle for punters to solve and this weekend’s renewal looks to be no different. 16 go to post for this competitive handicap, a race that rewards the winner with just over £34,000 in prize money and one that looks to be hotly contested.

There is a standout contender in the race though, and that is the relatively lightly raced El Bandit, who returns from a long layoff to run here. We haven’t seen him on the track for 543 days, which would be a worry with some other trainers, but not with Paul Nicholls. We have seen him bring horses back time and time again, and he will certainly have this horse fit and ready to race on his belated reappearance.

The seven year old still have plenty of miles left on the clock, with just 12 career starts so far. Ten of those came over hurdles, and we have only seen El Bandit run once over the bigger obstacles that he will come up against on Saturday.

There could be plenty more to come from this horse over the bigger obstacles, and he could make a mockery of the handicap mark he has been given. On his only run over fences he won by 16 lengths, and looked a natural jumper. He also had a very good record over hurdles, with six wins from 10 races, so he certainly knows where the winning line is.

His last handicap hurdle win came off a mark of 139, and that is the mark he has been given over fences. If he improves like he possible could for the move to fences then that will look a very lenient handicap mark to start off from.

He has a big field, unusually firm ground and a long absence against him, so there are negatives with the horse coming into the race. However, there is also the fact that he knows how to win, he has only been seen once over fences and could improve for that, and he could be exceptionally well handicapped.

He is certainly the most interesting horse in the race on Saturday, and after we have seen the race 3:35pm, we could be looking at a special horse who is going places now he has returned from injury.