Festival Clues on Offer at Cheltenham on Saturday 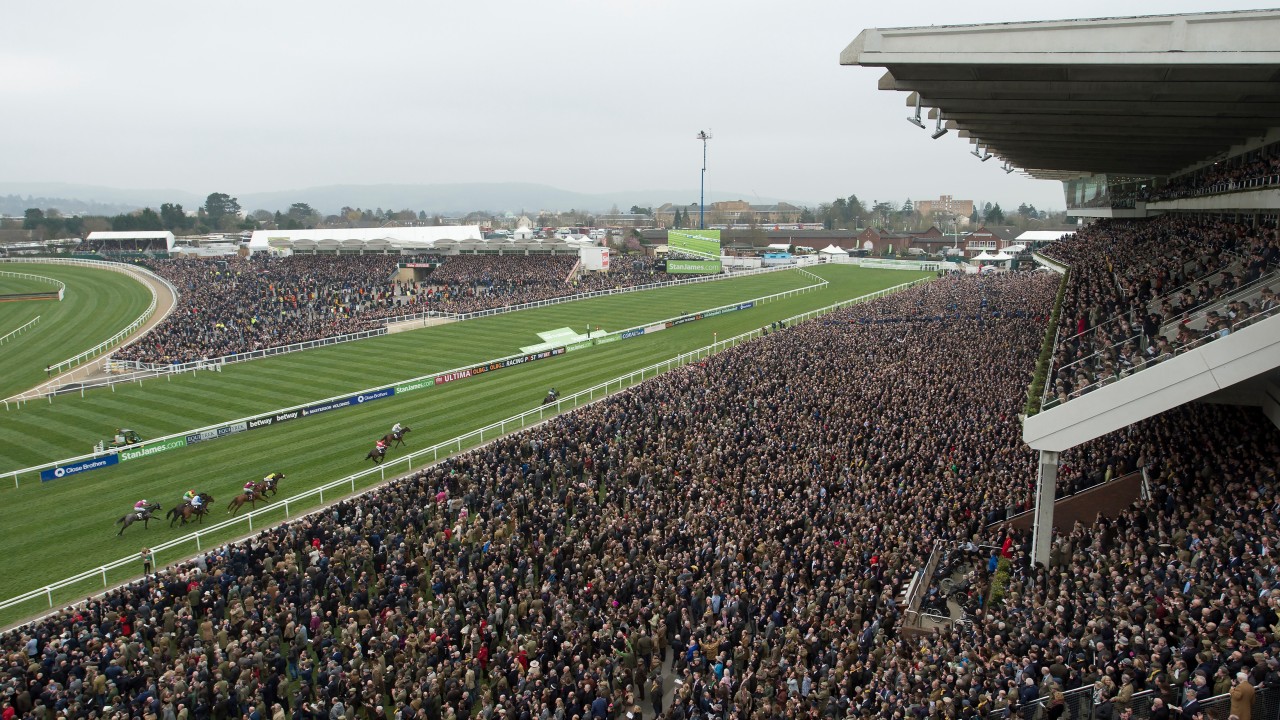 The Cheltenham Festival trials day takes place this Saturday, and as ever there will be plenty of festival clues for punters to pick up on. With seven races on the card, and more than likely, festival clues in every single one, punters should tune in to the action all day, and take note of what wins and what runs well in defeat.

Let’s start with the opener, which is a trial for the Triumph Hurdle, and here we see a couple of horses that are owner by Simon Munir and Isaac Souede. It is unlikely that both Adjali and Torpillo will run on Saturday against each other, but if one of them runs and wins then they are likely to go to the top of the Triumph Hurdle market. Both look very nice prospects, and deserve to take their chance here but the owners are probably only going to run one. The Alan King trained Our Power is another to look out for, he was a nice stayer on the flat and has now won two of his first three starts over hurdles in good style.

The second race on the card is a novice handicap chase and if he runs, all eyes are likely to be on Glen Forsa, trained by Mick Channon. He has won his last two races and was hugely impressive at Kempton on Boxing Day, in a race that continues to work out very well form-wise. His trainer took Mister Whitaker to the festival to win last season, and this horse looks set to be his main hope this season, and he looks an incredibly progressive youngster who remains nicely handicapped.

Movewiththetimes is entered in both the second and third races on the card and although his recent form figures of PUF do not fill you with confidence, if he can get round in one piece with his jockey then he looks very nicely handicapped and capable of going on to run at the festival and go close. As the form figures suggest, he is not one to put your full trust in, but on a going day if he gets a bit of luck at the fences then he is well handicapped.

Handicappers Stepping Up in Class for Gold Cup Trial

The Cotswold Chase is a Gold Cup trial, although the quality on offer is usually below the standard that is required to win a Gold Cup, and that is the same again this season. While we have some nice horses going to post, if any of these go on to win a Gold Cup it would either be a huge shock or slighlty disappointing.

The race looks to be between two horses at this stage, Frodon and Elegant Escape, both of which step up from the handicap scene into graded company. Frodon has carried some big weights and performed very well over distances slighlty shorter than this one, and has to prove he stays, but he is a gutsy horse who gives it 100% every time he is on a racecourse, and has previously shown that he loves this track.

Elegant Escape is going the other way regarding trip, he is coming back down in trip after winning the Welsh Grand National over Christmas. He is another top handicapper, who deserves his place in this field and will certainly stay, which cannot be said for a few of the potential runners in this race.

It is likely that Nicky Henderson and JP McManus will hold the favourite of the Ballymore Trial on Saturday, although at this stage we don’t know whether that is Champ or Birchdale. Both are at the top of the market for Saturday, and both are near the top of the Ballymore Novice Hurdle market for the festival, and whichever wins this race could shorten further. We’ve seen much more of Champ this season, he has ran four times and won all four, while we have just seen Birchdale once when he won at Warwick. Both are lovely prospects, although it is unlikely we will see them both on the track this weekend so keep your eye on the entries.

Elsewhere in the same race, Emitom for Warren Greatrex is unbeaten in his career with two wins over hurdles and two in national hunt flat races and he certainly deserves the chance to step up into this grade. We have no idea how good he is, other than that it is likely he is good, and we will learn a lot about him on Saturday afternoon, assuming he runs.

The Cleeve Hurdle is a trial for the Stayers Hurdle at the festival, and this looks as though it could be an interesting clash between the up and coming youngsters and the old timers. This is not the strongest division we have, and if something you comes through there is every chance they could go all the way to the top and dominate the older horses. Midnight Shadow and Paisley Park represent the youngsters, while horses like Unowhatimeanharry, Wholestone and West Approach represent the older end. The entries will be interesting for this race, and this could be the one that gives us the best festival clue of the weekend. Black Op is an interesting contender here too, reverting back to hurdles after a chasing campaign that has not been perfect, and he looks as though he is going to run before a tilt at the Stayers Hurdle.

The final race on the card is a competitive two mile handicap and a number of these horses will be looking to run well ahead of running in a festival handicap. One of those is the young five year old Eclair De Beaufeu from the Gordon Elliott yard and based on his last couple of runs, there is a chance he is well ahead of his handicap mark.

There appears to be plenty of festival clues on offer at Cheltenham for punters as we approach the big week in March and we are now less than two months away.