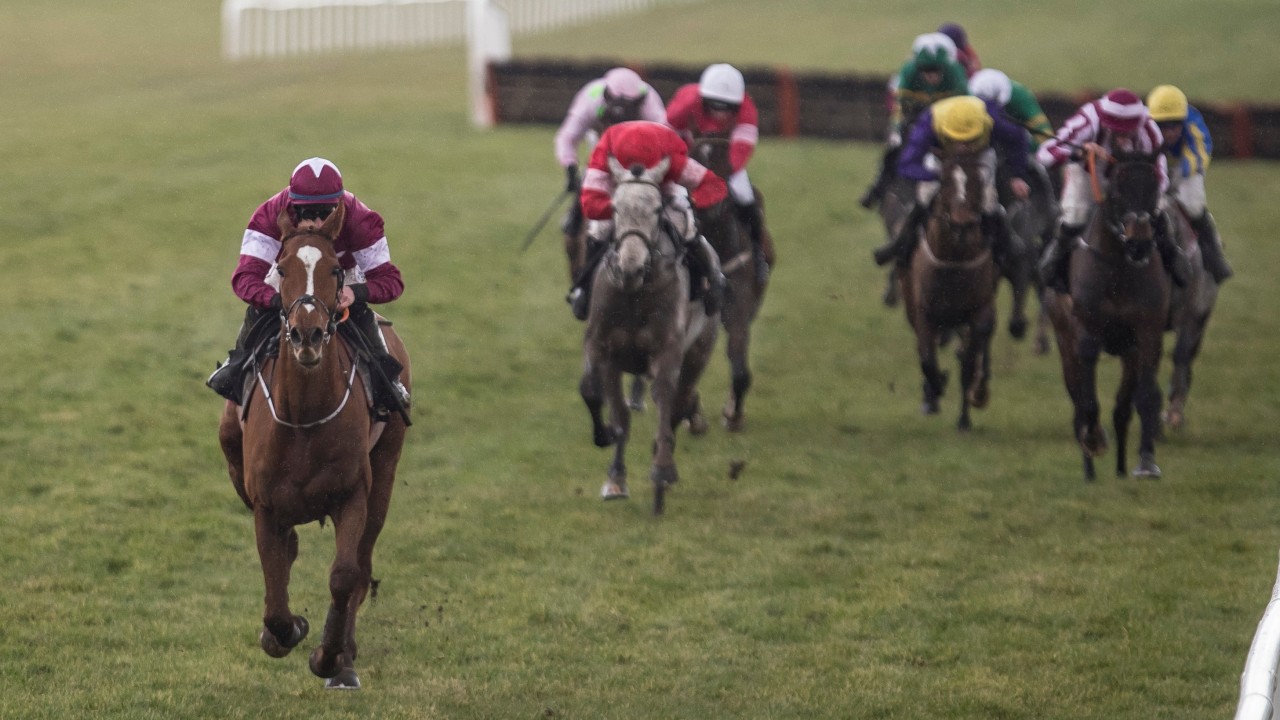 If the early entries are to be believed, the Fighting Fifth hurdle at Newcastle on Saturday is going to be a classic. Nicky Henderson’s two time Champion Hurdle winner Buveur D’Air is set to begin his campaign in the race, which is no surprise as he started here last season. However he looks set to be joing by Irish challenger Samcro and Supreme Novice Hurdle winner Summerville Boy. It is unlikely we will get many more runners outside of these three, but they are enough to set up a thrilling meeting up north, that is close to being the hurdle equivalent of the Betfair Chase we saw last weekend.

All three camps have raised concerns over the ground, saying they will only run if the ground is right but heading towards the race, the ground is pretty much perfect for all three of them right now. None of them want to face each other, and both Nicky Henderson and Gordon Elliott have said this in the last few days but options are running out and they may have to turn up and take each other on.

Both Samcro and Summerville Boy dominated the novice division last season, and they are both being aimed at the Champion Hurdle this season. Summerville Boy looks to be the ideal type for the race, he is slick over his hurdles, and has the change of gear that is required to run over the minimum trip. Samcro is a different kind of horse, no doubt he has the quality, but he is built like a three mile chaser, and whether he is quick enough to run over two miles at the top level remains to be seen. He has already had one run this season, which was over the two mile trip but ultimately that ended in disappointment.

With big Grade One races it always pays to be cautious about the early declaration stage, and we have already seen on numerous occasions this season horses pulled out due to ground concerns. However, there appears to be few other options for these horses, which means they could set up what is going to be a thrilling clash up at Newcastle on what is already looking like being a great day of racing.

The current champion and two pretenders look like clashing on Saturday as we get a first feel of the Champion Hurdle pecking order this season. 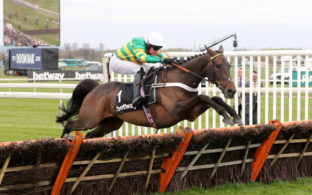 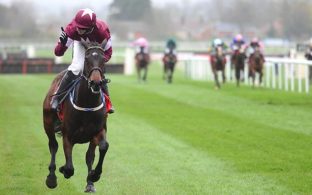 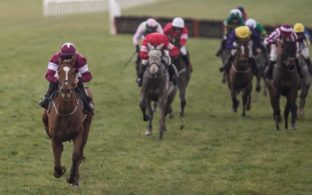