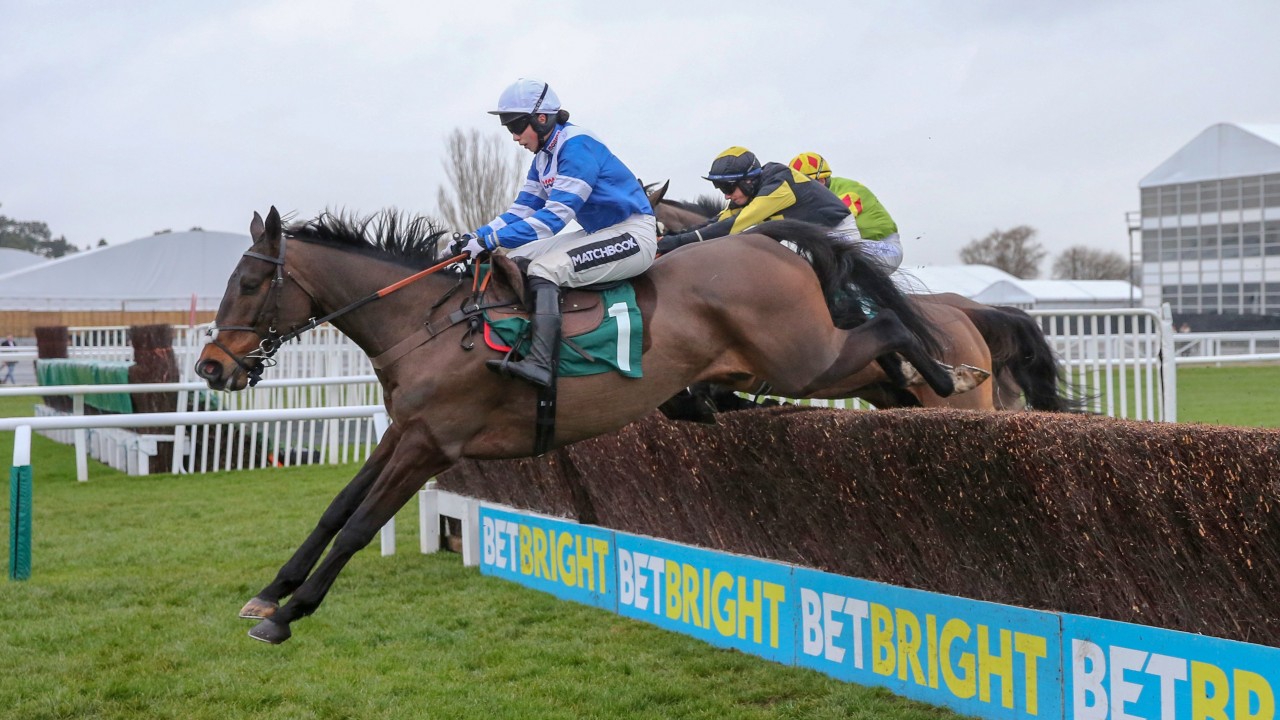 There are few better sights than seeing Frodon and Bryony Frost jumping around Cheltenham racecourse for fun and once again on Saturday we saw what a fantastic partnership they have. There is no doubt that Frodon brings out the best in Bryony Frost, and the same can be said the other way around, Bryony Frost brings out the best in Frodon. They needed each other in the race, especially at the end when the horse’s stamina was at an end, but they battled on to take the Cotswold Chase in a thrilling finish.

Speaking after the race, trainer Paul Nicholls said that after winning the trial, the horse would more than likely line up in the Gold Cup at the festival in March. They are sure to give a good account in the big race, although there has to be a huge question mark over the horse staying the trip after what we saw at the weekend.

The horse was very tired towards the end of the race, really tiring up the hill at the finish and another 100 yards may have given us a different result as the strong staying Elegant Escape was gaining on Frodon with every stride. When it comes to the Gold Cup in March, it is not only another 100 yards that Frodon has to deal with, but a full furlong further and that has to be a huge doubt.

There was a lot to like about the performance, and the horse certainly showed that he is good enough to line up as an outsider in the Gold Cup, but he did not prove that he has the stamina for the race, like many of the other contenders already have done. You couldn’t wish to back a better partnership than Frodon and Bryony Frost, and the fairy tale of them winning the Gold Cup will certainly attract plenty of media attention in the build up to the race.

However, for me, it is likely that they will fail to see the trip out and after showing up well for a long way, I think the horse will eventually fade.

as for the other horses in the field, Terrefort is another who struggled to quite get home and if they thought he could be a Gold Cup outsider, they maty have changed their opinion on him. Minella Rocco will certainly stay the distance and has placed in the race before, he was returning from a long lay off and ran as though he needed the run.

Elegant Escape was my pick before the race and after being a little outpaced and travelling off the bridle he stayed on very strongly up the run in to nearly win the race. Had the Cotswold Chase taken place over the Gold Cup distance then I am sure he would have won, although he didn’t really stamp his authority on the race as I had hoped, with the Gold Cup in mind.

He looks as though he will stay all day, and it wouldn’t be the biggest surprise in the world to see them change their plans with him and aim him at the Grand National instead of the Gold Cup. If that had been mentioned before Saturday, and we were watching a horse have a prep run ahead of the national then we would have all been very impressed with what we saw. He is as tough as old boots, as genuine as they come and would relish the National test in April.

The day was all about Frodon though, who showed he has the heart of a lion and a willing pilot in Bryony Frost to book a shot at the Gold Cup.