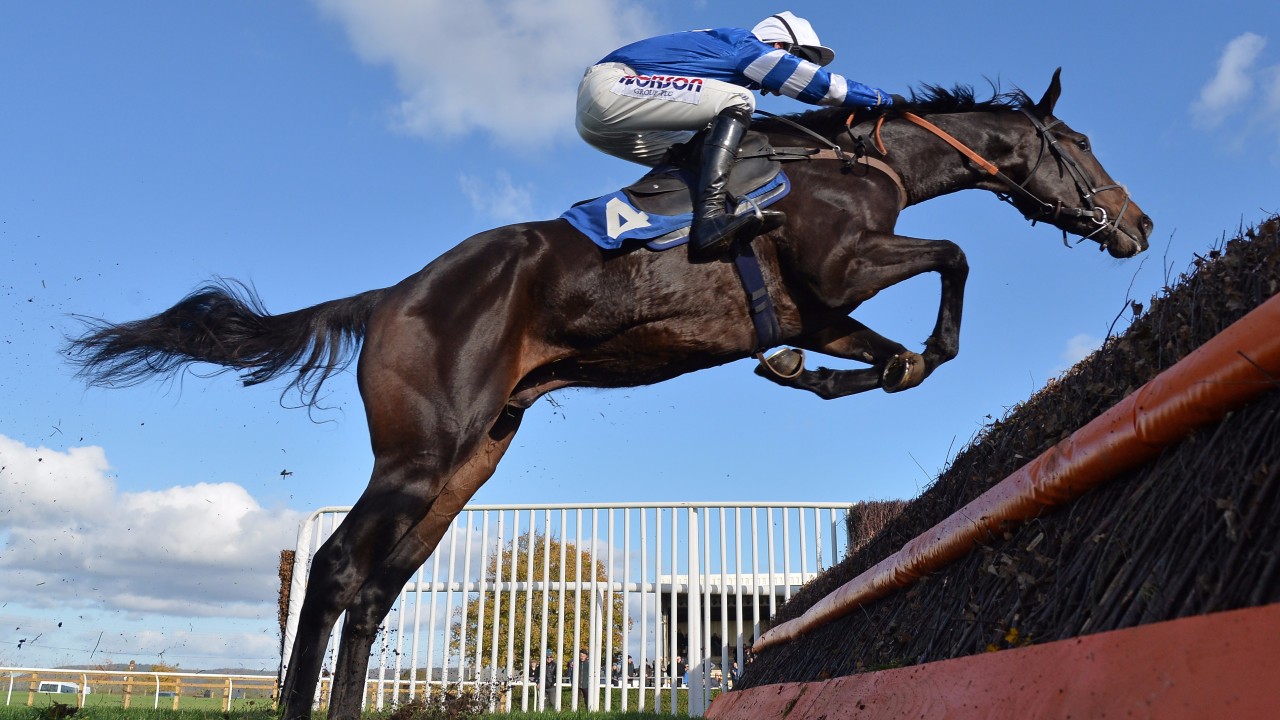 The Paul Nicholls trained Frodon landed the Old Roan Chase at Aintree on Sunday under jockey Bryony Frost. The six year old was sent off at 9/2 for the feature race of the day, and stayed on strongly despite a challenge from Javert and Cloudy Dream in the last two furlongs.

Jockey Bryony Frost deserves a lot of credit for the ride she gave Frodon, taking up the run when she released there was very little pace in the race. This allowed her to dictate matters, and being in front is always the best place to be in a slowly run race like this one.

Frodon came into the race carrying top weight and rated 158. That run will no doubt see him raised two or three pounds, and that will make him a low 160’s horse. That will make life difficult for him in the top handicaps, and he may have to go into graded company to be seen at his best in the future.

Despite being around for what feels like a long time, Frodon is still only young at six years old. He should be at the top of his game for the next year or two and should give trainer Paul Nicholls a lot of fun, although he is unlikely to go to the very top of the chasing ranks.

A possible next step for Frodon is the BetVictor Gold Cup at Cheltenham, which is in three weeks. However, his new rating may prevent that and if that is the case, the yard will look for a small graded race for him to run in instead.

Where ever he goes next, this was a very encouraging start to the season for Frodon, and further signs that Bryony Frost is an intelligent jockey who can match the best of them. Both look worthy of following throughout the season, as the jump schedule really begins to pick up as we move into November.