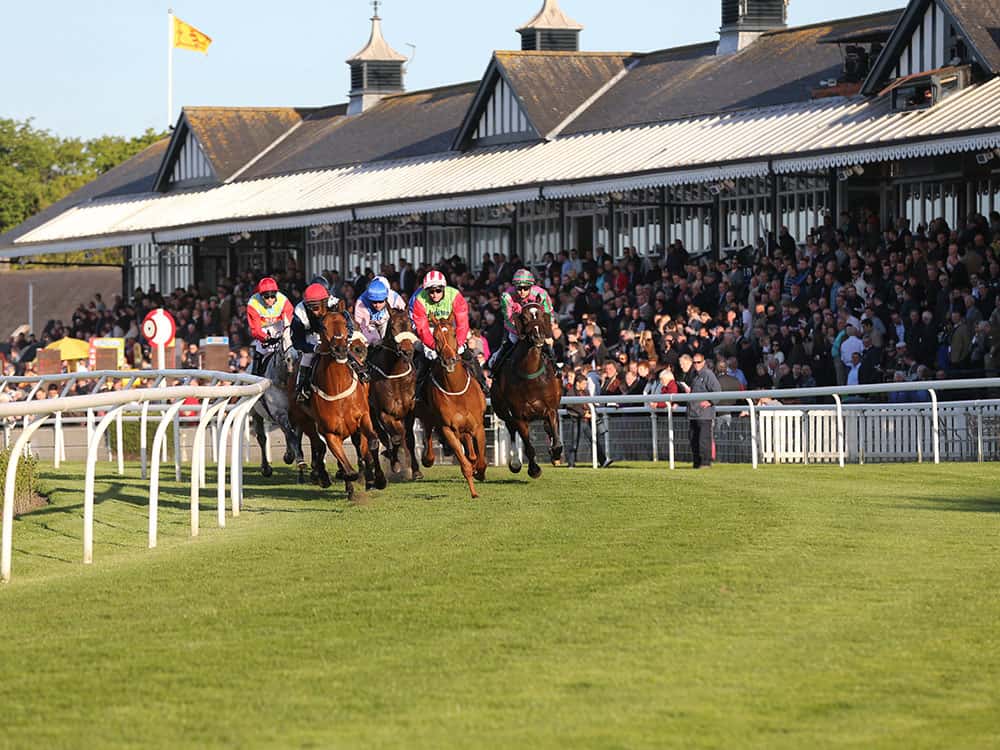 There was a lot to like about the reappearance run of Kajaki just over three weeks ago at Pontefract, and he is taken to build on that and record a victory at Musselburgh on Thursday. The six year old grey is very nicely handicapped on old form, and recently he has shown a new lease of life, which makes it look as though a win is not too far away.

He ran three times over hurdles during the winter, winning his first two before going down on his final start. He finished second on that occasion, and while he didn’t win that was probably a better performance than the two victories with a double penalty on his back.

After a break he returned for the turf flat season, and ran very nicely at Pontefract in an amateur riders event, where he finished fourth. He probably needed that run a little, and the betting on the day suggested that, and I am expecting to see him come on here, and go very close.

A big positive for Kajaki is the course at Musselburgh. This really favours front runners and it would be no surprise to see Tom Eaves allow him to bowl along in front and make use of his stamina. He has ran over further on the flat before, and he will need every inch of this 1m4f trip to be seen at his best. With those two together, I’m hoping to see Eaves out in front making all on this horse.

The race doesn’t appear to be the strongest and we have a number of jumps horses reverting to the flat in opposition. Apterix for Brian Ellison appears to be the main danger but it was only a seller that he finished second in last time out, this is far tougher.

Kajaki is the opposite, I think this is a slightly easier task than the one he faced at Pontefract and he is taken to record another success on the flat on Thursday.