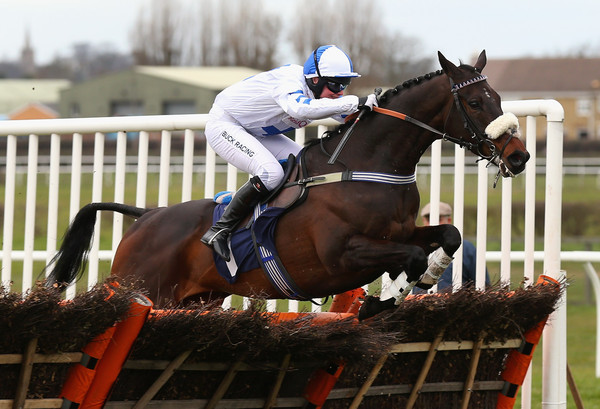 The most interesting runner on the card at Wetherby on Saturday is Aristo Du Plessis, who is bidding to win the two mile handicap hurdle on the card for the second year running. The horse comes here on the back of some slightly disappointing runs this season, but he is back to a winnable mark and comes back to Wetherby where he won twice last season.

He is clearly a difficult horse to train, and we haven’t seen him much recently, he only ran three times last season and has been seen twice so far this season. He ran over hurdles twice last season and he won both races, and they were both at this track.

He won the first race off a handicap mark of 125 by five lengths, and won the second off a mark of 133 by six lengths. Those two successes were very comfortable for him, and if anything the second win was easier than the first despite his handicap mark going up. It was the second out of those two wins that came in this race, so he comes here looking for back to back successes in the contest.

On Saturday he runs off a mark of 132, which he is more than capable of winning off based on what we saw from him last season. He has ran twice so far this season, once over hurdles and once over fences but he showed very little in either of those races.

Back to hurdles on Saturday and back to Wetherby can be enough to get him going again, and he is primed to take advantage of the handicap mark he is on. We haven’t seen much from him this season, but I think Aristo Du Plessis is the most interesting runner at Wetherby on Saturday, and more than capable of making it back to back successes in this race.