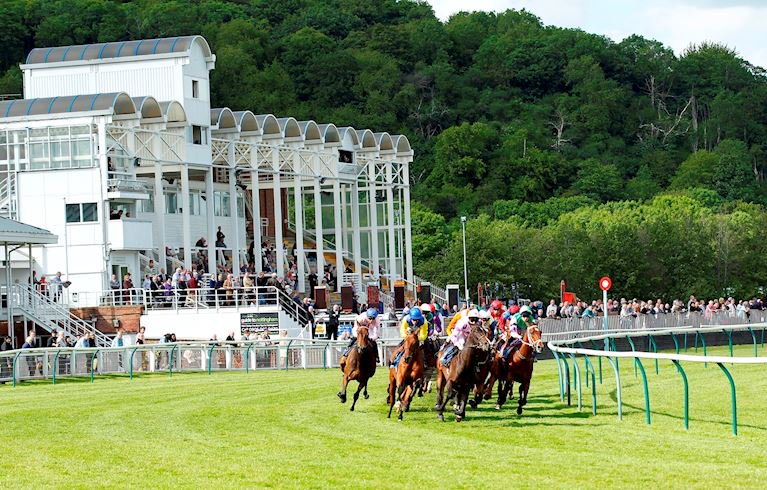 The names Fry and Nicholls are not two that you usually see on a flat card at Nottingham but they appear on the race card on Friday. Those are Harry Fry, jump racing trainer and Megan Nicholls, daughter of jump trainer Paul Nicholls and budding flat jockey. They team up in the feature race on the card, the Colwick Cup, with a horse named Litterale Ci and this is a horse that appears to have a great chance of making the frame.

This is a good race, as you would expect with £21,000 on offer to the winner and we have some really nice types taking each other on. We have two interesting youngsters at the bottom with Rochester House and Laafy both being three year olds and both bringing very solid form to the table, they should both run well here.

However, it is an older horse that catches my eye, one that ran a great race a few weeks ago when sent over to Ireland. The horse is Litterale Ci, and he comes here on the back of a very solid effort to finish third in a Galway handicap, a race that on paper looked as though it was better and more competitive than this one.

His run at Galway caught the eye as I thought he didn’t get the clearest of passages. It would be very easy to blame the 7lb claimer that rode him that day, but it was a very messy race and as it came towards the business end, a few horses were left short of room with no doubt a handful of jockeys thinking their mounts could have done better with a clear passage. I believe that was certainly the case with this horse, and even with a 2lb penalty coming into this race, he still looks to be handicapped well enough to win a race like this one.

In the end he finished just two and a half lengths behind the winner and while others will be able to say the same, he would have been a lot closer with a nice run. However, when you run in competitive Irish 20 runner handicaps that kind of thing comes with the territory, you just need to put it down as being unlucky on the day.

The calmer waters of a nine runner field around Nottingham should help this horse considerably and although Megan Nicholls is still learning her trade as a jockey and continuing to improve, she is more experienced than the jockey last time out. The long straight at Nottingham usually gives us a fair race whatever the distance, and I would be surprised to see any hard luck stories here.

With that in mind, I think this horse has a great each way chance and is one I will be backing with interest. I like a few of the other runners, but none have performed to the kind of level that this horse has in the type of quality field that he ran in last time, even when you discount his unlucky passage. I think that experience will serve him well here, and I have really high hopes of a big run.

Of the remainder in the field I do respect Rochester House, he is a horse I have liked for a while now and appears to finally be finding his feet. He comes here on the back of two wins, but those were in a lesser grade and pretty poor races. He could well improve again, but he has to if he is to get competitive against this lot.

Instead of taking a chance on him to do that, or one of the other three year olds, I will stick with Litterale Ci who ran a very eye catching race last time out. He has a little extra weight to carry but the drop in class negates that, even more so with this smaller field and fair track, he should have no trouble in running to contend with and assuming he does get a clear passage then he surely has to go close off his current handicap mark.