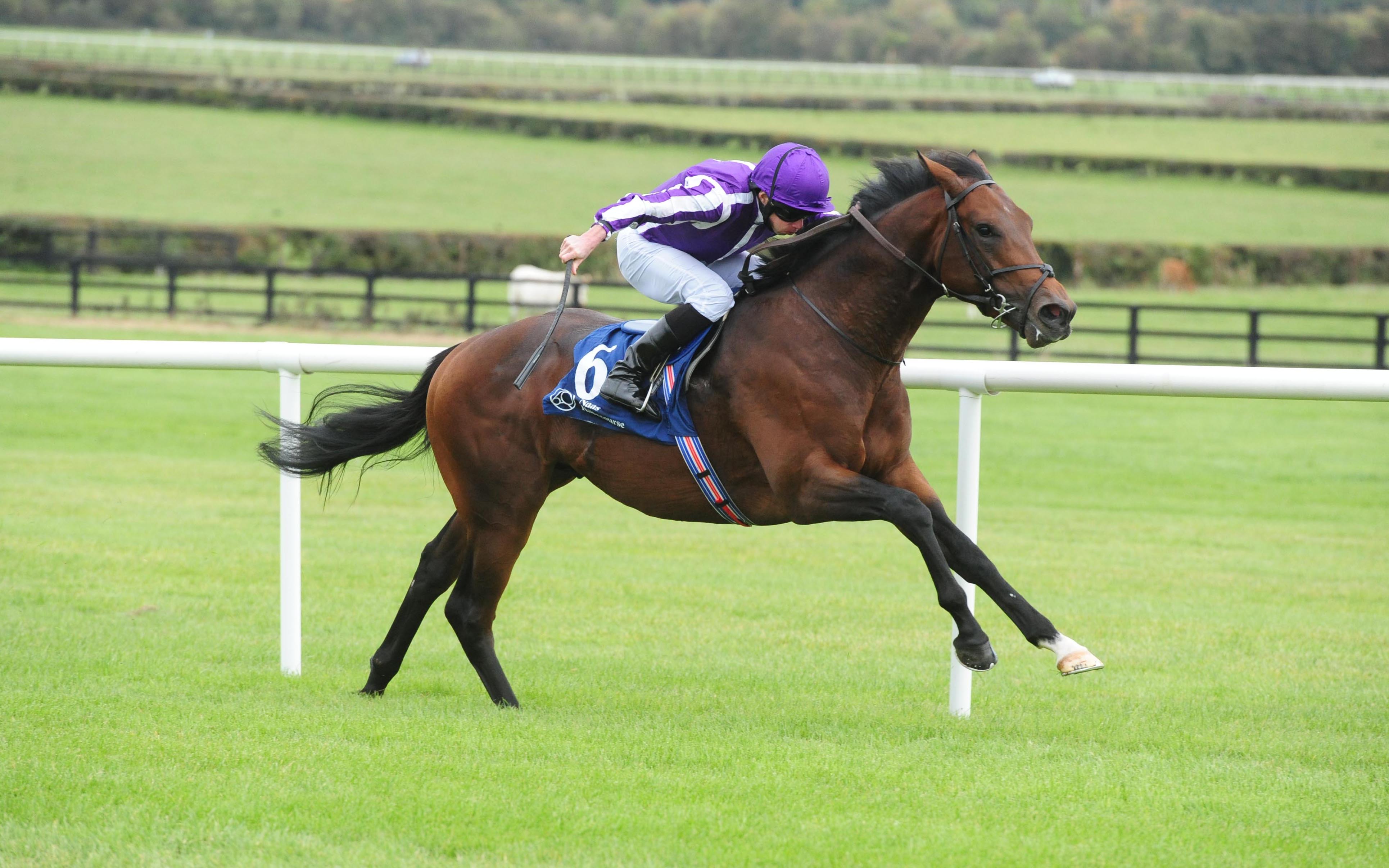 The big Group One over the weekend was the Vertem Futurity Stakes at Doncaster and it is a race that has thrown up some very talented winners in the past. Just 12 months ago we saw Saxon Warrior battle it out with Roaring Lion up the home straight at Doncaster. This season’s winner has the same colours, and is trained by the same man in Aidan O’Brien, but next year it is unlikely Magna Grecia will go on to have the same class as Saxon Warrior.

There is a chance that this season’s Vertem Futurity Stakes could be a sub-standard renewal of the race, although of course we won’t know that until next season. The winner came in looking like a horse who could improve to be a Group One performer, but he hardly won the race in the manner of one.

The stewards took a long look at the race afterward, with the winner causing interference with the second horse, Phoenix of Spain. Eventually after much discussion, the result remained unaltered and the Aidan O’Brien horse was officially declared the winner.

Just like the 2017 winner Saxon Warrior, Magna Grecia will be trained for the Guineas next year, where he is generally priced between 10/1 and 16/1 to win the race. The one question mark over him is whether he has the speed for a fast mile, after already showing he stays the trip as a two year old. He should be fine at the trip based on breeding, but there is a chance based on what we have seen from him so far that he needs a mile and a quarter or a mile and a half.

The bare form may not be much to get excited about, but it was another Group One win for the Aidan O’Brien yard on Saturday.