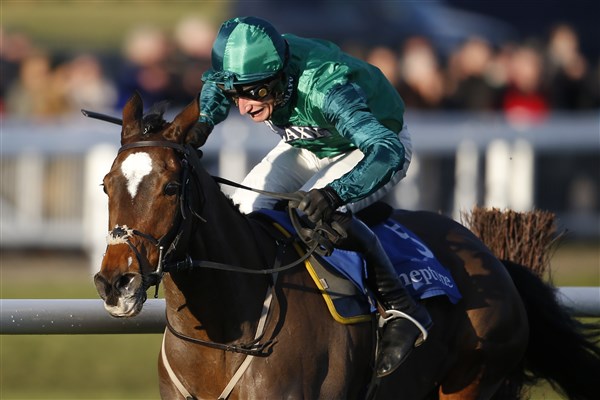 The West Yorkshire Hurdle looks as though it could be the best race on the card at Wetherby on Saturday, and we have three very talented horses heading the field. Old Guard, Wholestone and Clyne are three of seven runners going to post and these three look as though they could hold the key to the race between them.

Wholestone ran in the race last season and did very well to come second behind Colin’s Sister. After that he won a Grade Two, and placed at both the Cheltenham and Aintree Festivals showing he can hold his form against top class animals. At seven, he should be right at his peak going into the new season, and it looks as though he has a great chance of opening up his account with a win. He hasn’t had a prep run before this like he did last season, but he ran very well on his reappearance in 2017 so there should be no issues with that.

Old Guard has pieces of good form in the book, but whether he can put everything here remains to be seen. One key piece of form that swings things in favour of Wholestone is the run at Cheltenham in December. Wholestone won the race, finishing nine lengths ahead of Old Guard and on that form it is hard to think the Paul Nicholls runner can reverse placings in this.

Clyne is the last horse worth a mention here, a horse who is consistent and while he may lack the required form to win at this level, he often runs a good race at the level and could take advantage if anyone was to slip up.

The West Yorkshire hurdle looks a quality race, and it certainly makes up for the lack of big names in the Charlie Hall on Saturday. Seven go to post, but this looks to be between three main challengers. Of those, Wholestone appears to have rock solid form in the book and after going close and finishing second in the race last season, he looks like he could gain compensation and go one place better this season.