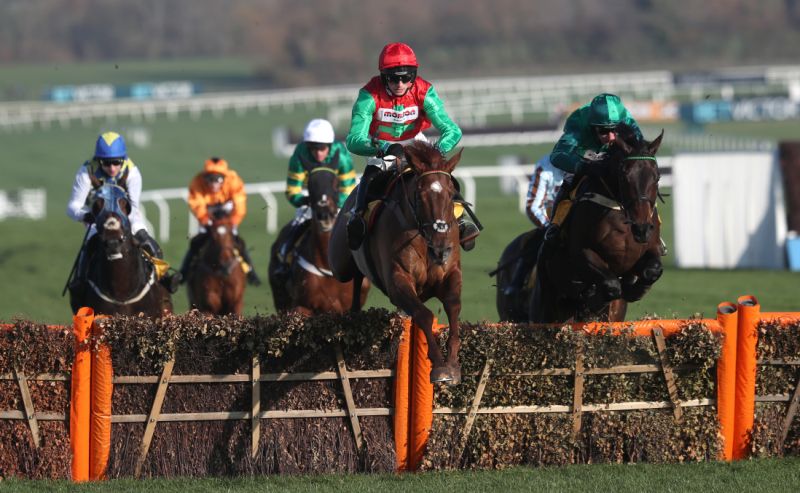 Trainer Paul Nicholls has always had a strong connection with with bringing horses over from France and excelling with them and the next horse off that particular conveyor belt appears to be Quel Destin. Nicholls has wasted no time with this horse, and he has had four runs in the UK already, winning three of them. His two most recent wins have both come in Grade Two contests at Cheltenham and Doncaster, pushing him towards the head of the ante post betting market for the Triumph Hurdle next March at the Cheltenham Festival.

Although his win at Doncaster on Saturday wasn’t as convincing as his win at Cheltenham, there was still a lot to like about him. He appeared to relish the Cheltenham hill, and there is every chance that he will need another half a mile in the future, which is what caught him out a little at Doncaster. He will more than likely run again before the festival, but don’t be surprised to see him run at a stiff track with an uphill finish like Cheltenham, to bring his stamina into play a little more than we saw at Doncaster.

His only defeat in the UK so far came on his first outing, when it could be argued that he wasn’t quite 100% ready. Since then he has done nothing but impress, and although we are going to see a number of juvenile hurdlers come out over the coming weeks that we haven’t seen yet, they are going to have to be above average to get the better of this one over a stiff two miles.

His piece of form from Cheltenham is probably one of the best pieces of early season juvenile form that we have right now, and Quel Destin looks set for a title at the Triumph Hurdle on the back of that.