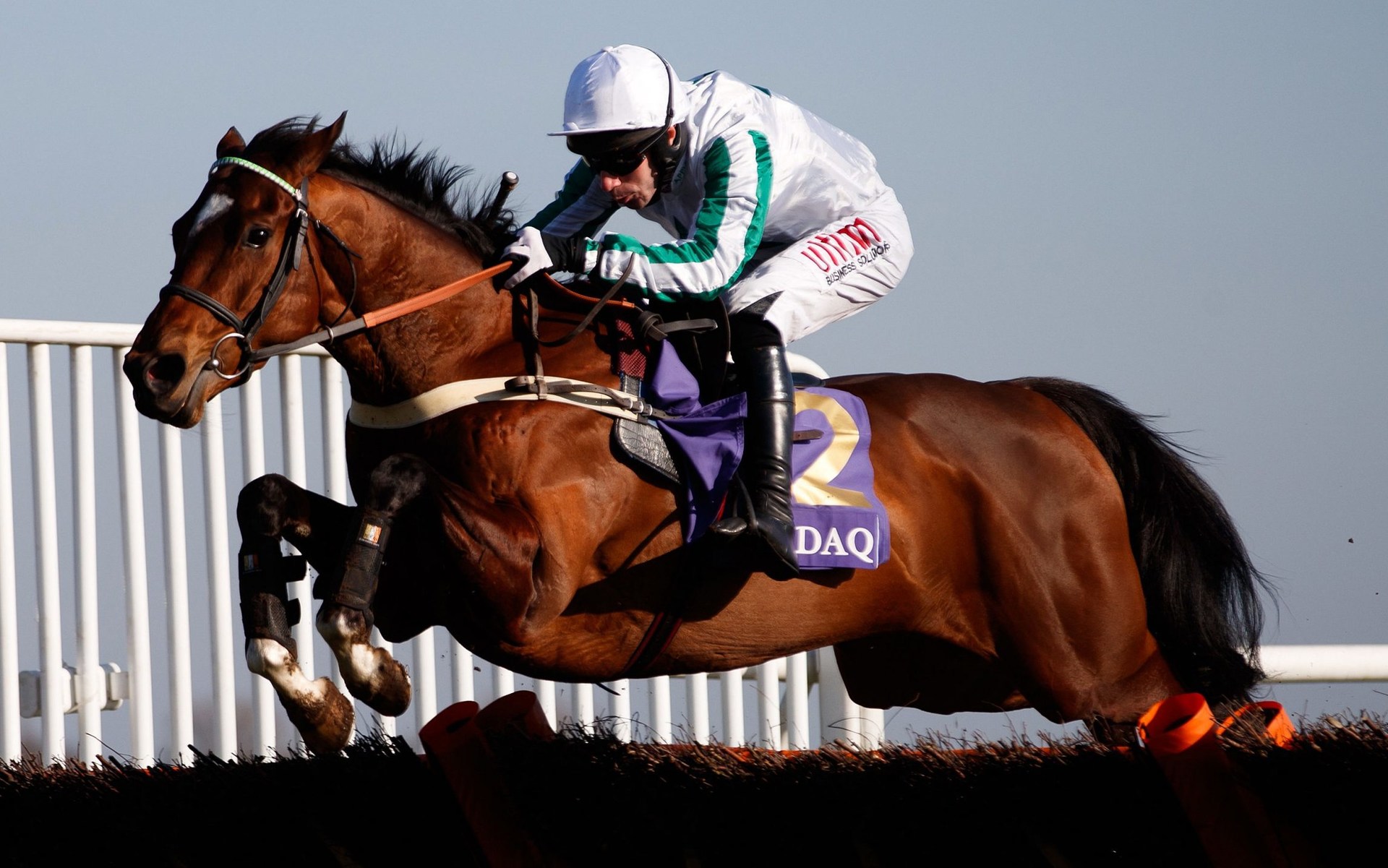 We often see a lot of early season clashes in the jump racing calendar that give us vital clues for further down the line. The clash between Redicean and Gumball is one of those, and it takes place on Saturday at Cheltenham. These two are unlikely to make it to the top of the hurdling division, but they are more than capable of winning small graded races, and should either of them improve this season, they could have a place chance in big grade one races.

Redicean has been seen four times over hurdles, winning three of those. He won two juvenile hurdles before moving up and takes a grade two race at Kempton in February. He then went to Cheltenham and finished 6th in the Triumph Hurdle, which is the big grade one race for four year olds.

There is one doubt to come from that race and that is whether or not Redicean wants a flat track. His three wins came at Kempton, which is flat and completely the opposite of Cheltenham, which is what he faced in the Triumph and what he will face on Saturday. That may be something to think about her after the race, depending on how Redicean travels and how the course affects his run.

A win would show that he does handle the track, or a win despite not enjoying the track would mean more and make this horse a serious one for the future when back to a flat track. Should he use and the track is an excuse, don’t give up on him, wait until he returns to somewhere like Kempton and watch him again.

Gumball has seven races under his belt, giving him more experience and he is a very interesting runner this season. He started with two very easy wins this time last year before stepping up in quality and finishing second in two races. Those four runs put him right for Cheltenham, but he was pulled up in the Triumph that Redicean finished 6th in. There is no doubt that the run at Cheltenham was disappointing, but he bounced back at Aintree with a great second to We Have A Dream. He then won a minor race to finish his season off on the right note, and Saturday will be the first time we have seen him since then.

He impressed at times last season, and if he can bring consistency to this season there is no reason to think he cannot have a good time and pick up a graded win or two. There is just one pound between these two horses on official ratings, with Gumball rated 148 and Redicean rated 147. In the race tomorrow, Redicean has to carry an eight pound penalty for a graded win, which could make life very tough. On official ratings, Gumball should be carrying one pound more at the weights, but he will actually be carrying eight pound less. This is something else to think about when you are analysing the result and working out which horse is the right one to follow throughout the season.

There are doubts about the track and whether that will suit Redicean or not, but if the horse handles the hill at Cheltenham then this should be a very good race to watch. Should either of them show enough to move their rating into the 150s, they become serious players in small graded contests this season, and would have a chance of placing in a grade one.