Return Of Guitar Pete the Highlight of Wetherby Day One 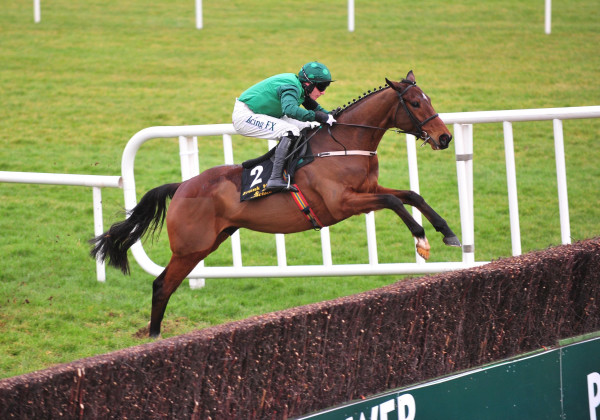 The first day of an exciting two-day meeting at Wetherby gets underway tomorrow and the highlight on the card is the listed handicap chase, which is scheduled to go off at 3:05. The race was won in very taking fashion by Guitar Pete last season, and he returns again looking to win the race for the second time in consecutive years.

The field assembled this year looks to be as strong as that last season, and Guitar Pete has to contend with a 10lb higher handicap mark than he had last season, but with plenty of other things in his favour, he is the highlight of the card on day on.

Guitar Pete runs off 137 at Wetherby tomorrow, while he won the race last season off 127. Anyone who saw the performance will agree that there is no doubt he would have won last season’s race off 137, maybe even higher, he cruised to victory. Since then we have seen him win a race off 134, showing he is going to be more than competitive off his current mark going into the new season.

One thing to note ahead of the race tomorrow is that last season when he was fancied to win this race, Guitar Pete was backed off the boards as if defeat was out of the question. This may be something worth monitoring before the race, to see if it happens again. He had a spin on the flat three weeks ago which will no doubt have put him spot on for this race, and should go into it with every chance of winning.

The action kicks off at Wetherby and while the main races are held on Saturday, the card on Friday is impressive. Guitar Pete looks the horse to be on if you are betting on the opening day, trying to win the listed handicap chase for consecutive seasons