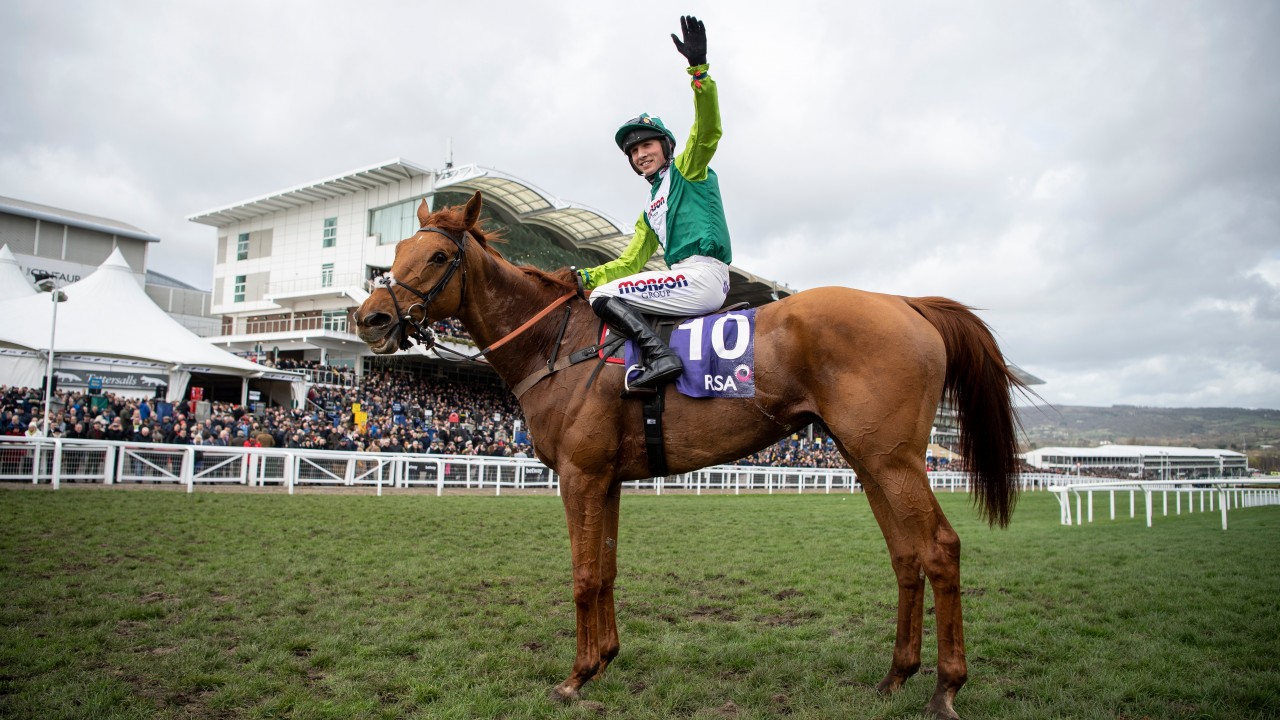 Topofthegame was one of the star horses at the Cheltenham Festival and although he may not have recorded the biggest winning distance of the meeting, he bet a top quality field and the front three in his race all look to have genuine claims of being Gold Cup horses in the future.

The Paul Nicholls trained horse is the best of those right now, I believe he will be the best of those in the future and at Aintree on Friday, he looks a good bet to confirm his dominance over the staying novice division. He doesn’t take on any of the runner from that day, but he does have to face Lostintranslation, who finished a game second in the JLT Chase at the meeting, and he is another who I am very excited about seeing next season, and he too could work his way into Gold Cup contention.

However, if there is a difference between them both then it is what they are capable of right now. I think both will improve over the summer, and both will come back to have a genuine chance at being a top class staying chaser next season, but right now, Topofthegame looks the better equipped of the pair.

While these two runners mean that this is going to be a great race, behind them there doesn’t appear to be much in the field that is capable of getting involved in the race. Top Ville Ben fell at the Festival, although he quickly put that right by winning at Wetherby a week later. That was only just over two weeks ago and there has to be a question mark surrounding him because of that. Having said that, he could be best of the rest in this one.

However, I don’t think he gets anywhere near Topofthegame and Lostintranslation, and this race will be dominated by those two.

I have Topofthegame winning this one and showing he is the best staying chaser we have right now. I assume he will be put away for the summer after this race, and there is every chance that he comes back as a genuine Gold Cup contender next season.