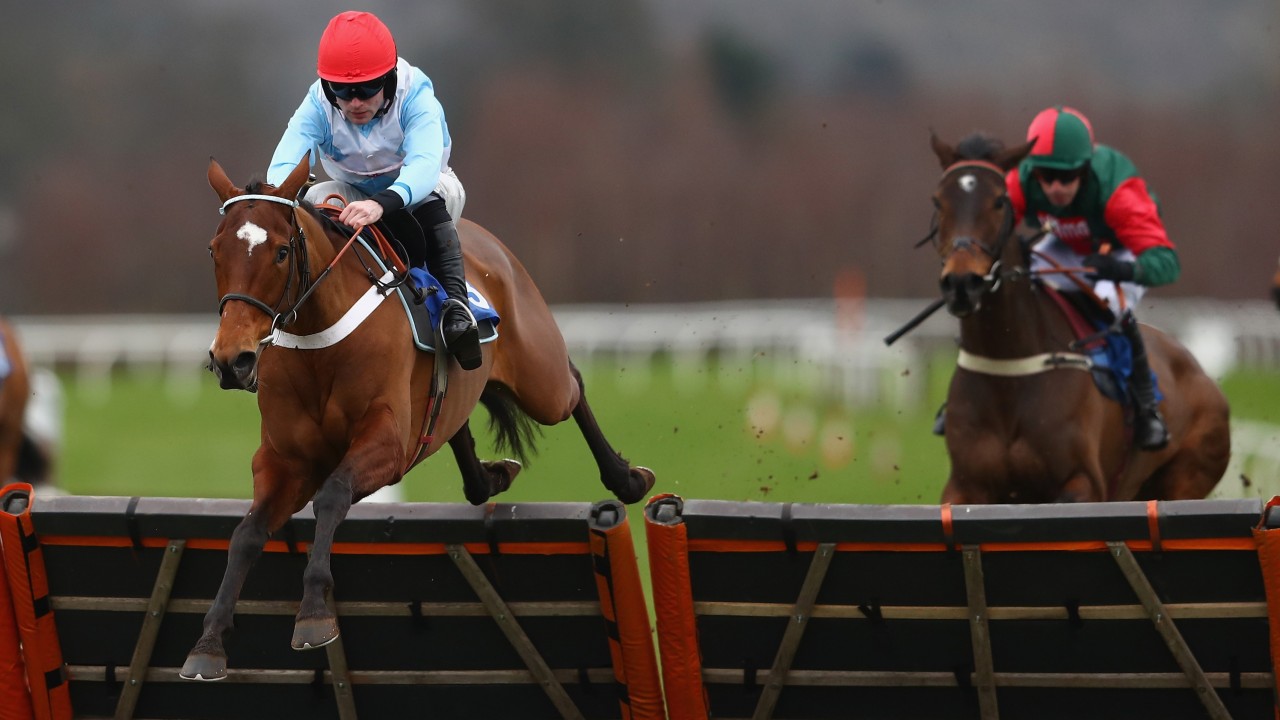 The mare Verdana Blue is in fantastic form since returning this season and we saw a fantastic display from her yet again to win the Elite Hurdle at Wincanton on Saturday. That performance was enough for trainer Nicky Henderson to declare that she would be aimed at the Champion Hurdle in March, providing the ground wasn’t too soft.

She ran very well, and travelled smoothly into the race before gunning down her rivals in the closing stages. This is her second hurdles win this season, and she won on the flat in September before that. The flat run was her first in that code, something that Henderson revealed she is likely to do again at some point next season. She is a quick horse who likes good ground, so will be aimed at something on the flat once she has finished her national hunt season.

In the short term there is a chance she could turn up in the Greatwood Hurdle at Cheltenham next Sunday, although that is also ground dependant. Anything other than good ground at Cheltenham and she will not be running next weekend.

The horses behind her on Saturday, If The Cap Fits and We Have A Dream both have plenty of solid form in the book, so this was another step up for her in terms of performance from her win at Kempton.

We may not see too much of her in December and January are the ground turns soft but there is a lot to be excited about with this mare. A light jumping campaign that ends with the Champion Hurdle, followed by a couple of runs on the flat, including a big handicap somewhere would seem to be the plan at this moment. Where ever she does go next, she is certainly a horse to follow and while she may not quite be good enough to win a Champion Hurdle, she looks sure to have plenty of success over the coming months.