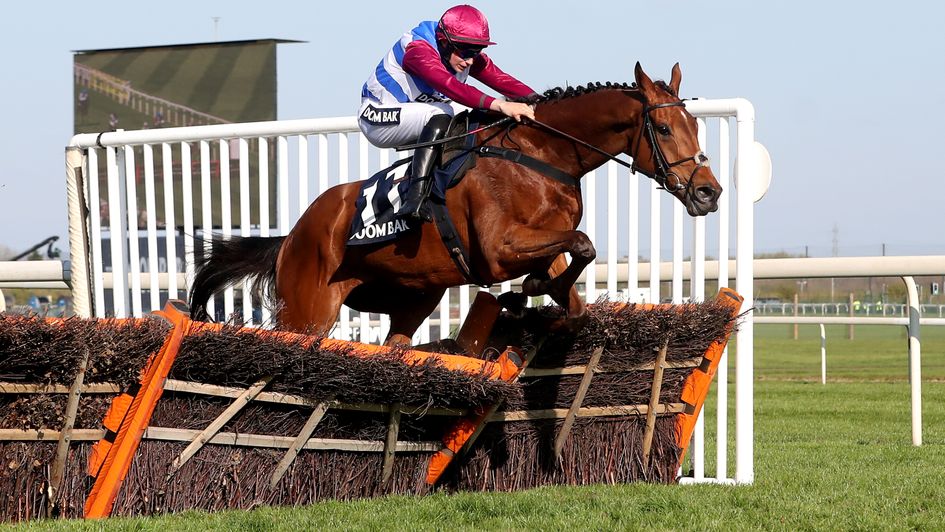 The Worlds End made an impressive start to life as a chaser at Chepstow on Tuesday, with a faultless round of jumping helping him to record a comfortable victory. This was the first time we had seen the horse in public over the bigger obstacles, but despite that he was sent off the warm 2/5 favourite to win the 2m7f beginners chase.

Reports from schooling were very promising for The Worlds End, and having competed at the highest level over hurdles, there is no doubt he has the form to mix it with the best over fences if translating that across. If Tuesday’s performance was anything to go by, he looks set for a very bright future where ever he goes next, it’s time to get excited by this horse if you aren’t already.

The official winning margin of the race was 14 lengths, with Now McGinty back in second place. The form already looks promising, Now McGinty was second in a very hot graded handicap at Aintree at the end of last season, so he is clearly a good hurdler and could well be a good chaser. To beat a yardstick like that so easily on his first start over fences was an exceptional performance from The Worlds End.

Having won a grade one races over hurdles, the pressure will be on The Worlds End to go to the top of the chasing division. He took to it well in this race, and if you look at him there is certainly a look over a staying chaser about it, he should relish the bigger obstacles and three miles. Long term, something like the RSA Chase at the Cheltenham Festival looks to be the ideal kind of race for him, assuming that he shows he has the quality to run in that race of course.

With chasers it can often pay to not look too far ahead though, and the next stop for The Worlds End will be the Ladbroke meeting at Newbury. This takes place at the end of November, and there is a couple of novice chase races at the meeting that would be suitable for him.

We always see a lot of new chasers making impressive debuts around this time of year, but the rest are going to have to be good if they are to knock The Worlds End off top spot in the staying novice chase division.