Thistlecrack Out Of Charlie Hall Chase 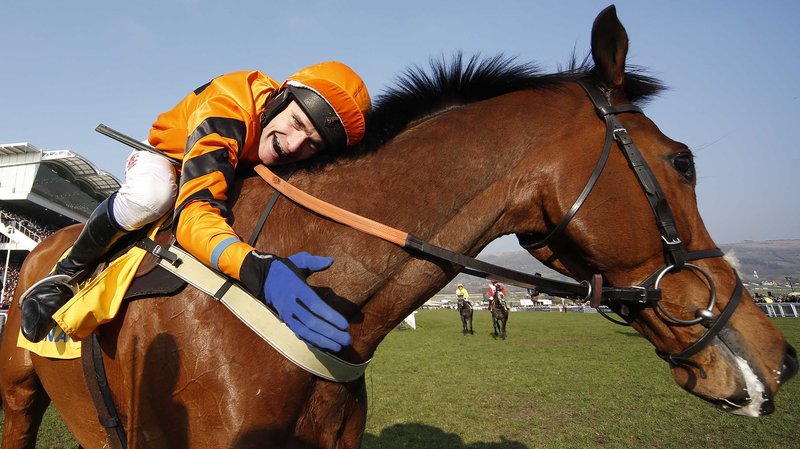 The jumping superstar Thistlecrack has been ruled out of Saturday’s Charlie Hall Chase at Wetherby. The ten year old has reportedly been working well at home and was on course to reappear at the West Yorkshire track this weekend, but plans have been changed due to the ground.

The ground at the track is currently described as good, although we do have rain forecast for Thursday and Friday. However, the Tizzard’s felt that this wouldn’t change the ground enough for their horse, so they have taken the decision to pull him out. They wanted the ground to be softer for him to reappear, although it doesn’t appear that the horse needs it, having won numerous times on good ground before.

It is a blow for the race, which looks set to be decimated from the original declarations due to the ground and other races taking place this weekend. It is highly unlikely that we will see last season’s winner Bristol De Mai in action, the softer the better for him regarding the ground. Even if he does run, he certainly won’t be seen at his best, so he can almost be discounted at the stage, regardless of whether he is on the final list of runners or not.

Clan Des Obeaux is another horse hoping for soft to be somewhere in the going description, and he may miss the race too. There is also a question over the Irish runners in the field, who also have entries at home over the weekend, so we could end up with a substandard renewal of the race, and only a handful of runners.

The final declarations will be made for Wetherby tomorrow morning, and then we will find out who will be running in the feature race on Saturday, the Charlie Hall Chase.