Thomas Patrick the Pick in Sub-Standard Renewal of Ladbrokes Trophy 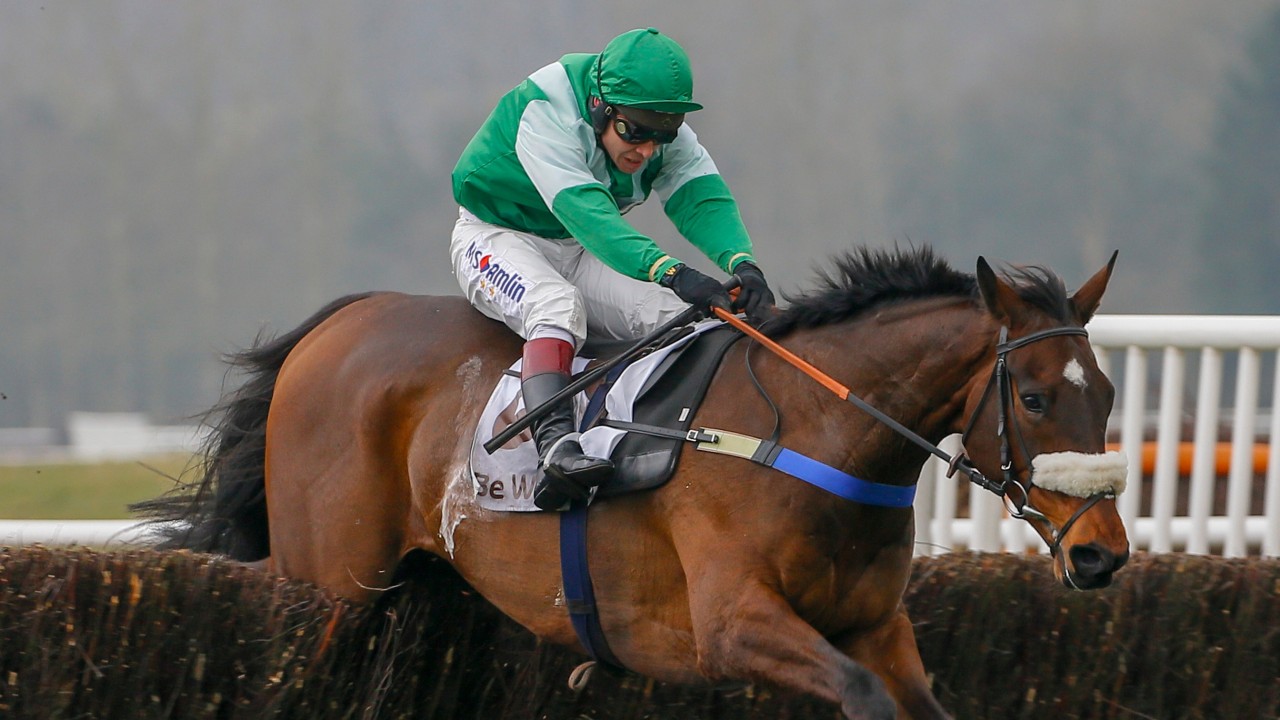 This weekend sees the 2018 edition of the Ladbrokes Trophy take place at Newbury, but on the face of it this looks to be a poor renewal of what is usually a highly competitive handicap. Just 13 go to post, which is below the maximum field numbers here, and that is very rarely the case in this race. With the race looking a little under par, there is one animal that stands out here in a big way, and that is Thomas Patrick.

The six year old looks to be a hugely progressive chaser, and I think he is going to go onto much better things from this race. He has only ran five times over the bigger obstacles, but has recorded three victories and there could be a lot more to come. One of those defeats he has suffered came in his seasonal reappearance, but he gets a good pull in the weights with Elegant Escape here, the horse who beat him last time. He went down by half a length that day, but has a five pound pull with the weights and that should be more than enough for him to turn the tables on his rivals.

He has already won over the fences around here, with a course and distance win back in March. He won by eight lengths that day, showing he was incredibly well handicapped and a horse on the up. He followed it up with a great win at Aintree to end his season with back to back chase wins, setting him up for this season.

Currently rated 148 over fences, to win a race like this he has to be rated in the low 150s. Anything he can find this season as he improved with experience and age would move him up into the mid to high 150s and that puts him in contention to race in graded races going forward. While he is a staying chaser, so would have to go down the Gold Cup route if he wanted to go to the top, we do have a lot of staying graded races that are just below top quality so he can avoid the big guns if he wants to.

The Ladbrokes Trophy field is a little disappointing this season, but the one stand out in it is certainly Thomas Patrick. He looks weighted to be competitive, and certainly weighted to beat his rival from last time Elegant Escape. 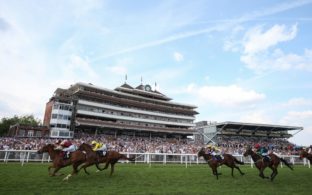 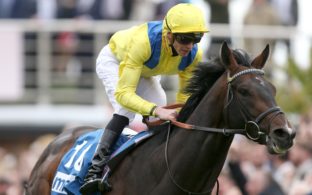