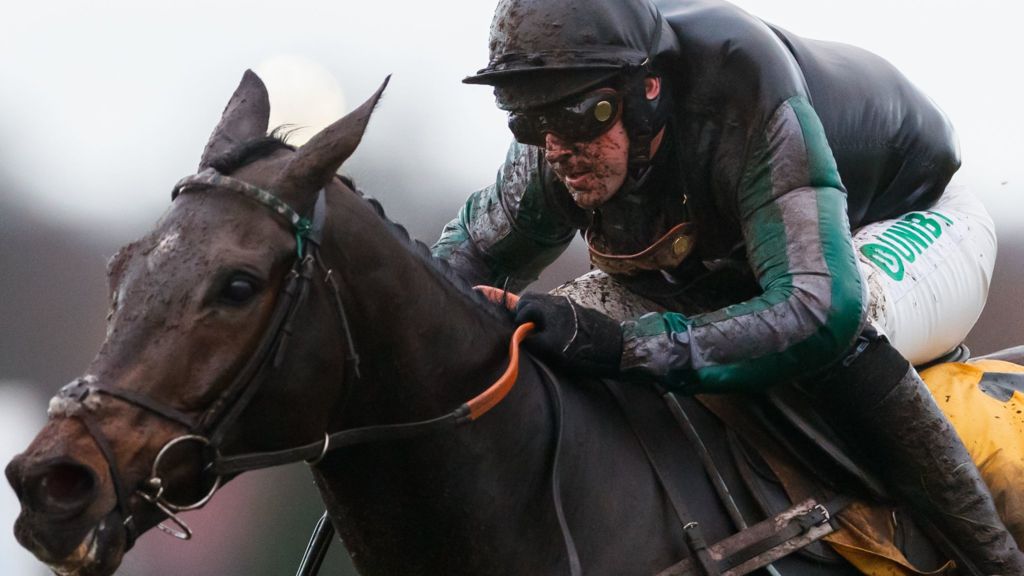 While we hoped to see the fab four at the start of the week, we are now down to a trio of runners in the Clarence House Chase at Ascot on Saturday. Altior heads the field, and he has two rivals in against him, Fox Norton and Diego Du Charmil.

The make up of the race has changed with the absence of Un De Sceaux, and it looks set to be a tactical battle between the three jockeys involved. Both Altior and Fox Norton look as though they would be more comfortable running over further, so they cannot really afford for the race to be turned into a sprint finish, which wouldn’t suit them. I wouldn’t be surprise to see Fox Norton make the running to ensure a good gallop, with Nico de Boinville sitting in behind him on Altior waiting to take the race up as it reaches the closing stages.

While it would have been nice to see more runners here, the race will give us a valuable insight into how Fox Norton looks after being off for just over a year. He was tried over three miles last time we saw him, but previously he has ran to a high level of form over two miles, and the Champion Chase is his target this season.

It is unlikely he will be fit enough to really push Altior in this one, but if he can get somewhere near him and show that he retains some of his old spark then I am sure the Colin Tizzard yard will be thrilled. Anything can happen at Cheltenham as we have seen in the past, and if he can show he deserves to be in the field then I am sure they will head over in March hoping he can cause a shock.

As for the actual race on Saturday, this looks to be another good opportunity for Altior to show us all how good he is and as long as Nico de Boinville doesn’t allow the race to turn into a tactical battle with a slow pace, he should take the spoild comfortably.