Unexposed Skardu the Pick for the 2000 Guineas 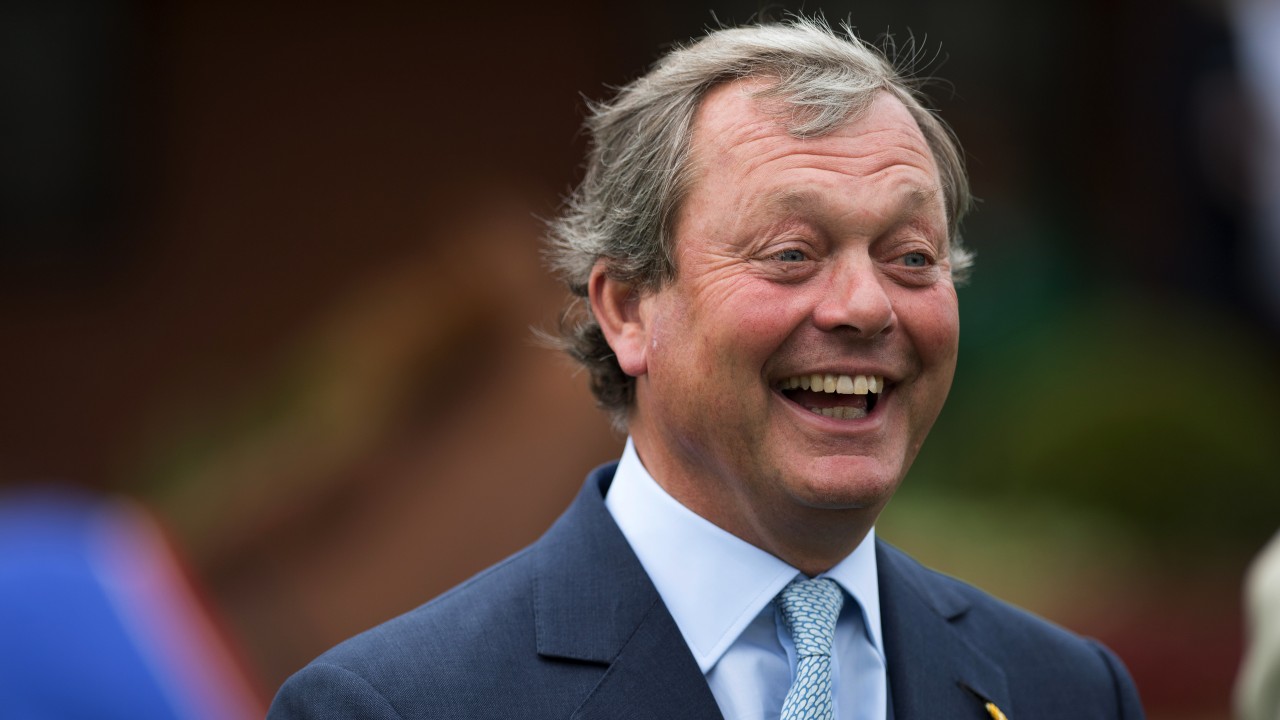 The 2019 edition of the 2000 Guineas looks to be a wide open affair, with plenty to like and plenty to question about all of the leading contenders. With Too Darn Hot out of the field, we no longer have a superstar in waiting in the field, unless something steps forward and proves us wrong. At the prices we have, and with possible improvement to come after only having two runs, the very unexposed Skardu could be the one to side with in the feature race on Saturday.

At the head of the market we have two Aidan O’Brien runners, a trainer who has an exceptional record in this race, and one that obviously deserves a ton of respect. However, there are questions about both of his runners, and they are going to have to show something we haven’t seen from them yet to get involved.

Ryan Moore has chosen to ride Ten Sovereigns and whichever horse you pick in the race, we probably all agree that this horse has the best form in it. He won three times last season, including at Group One level but the big question mark over him is that all those wins came over six furlongs, and there is no guarantee that he stays the one mile trip. If he stays he goes close, but it would have been nice to see him prove that before coming here.

Magna Grecia is the second favourite, and the other big Ballydoyle runner. He will stay the trip, we know that, but is he actually good enough? He scraped home over one mile in a Group One at Doncaster towards the end of last season, but that form is not good enough to win this race, he needs to show that he has improved over the winter to take this.

Of the other contenders, Advertise is a nice horse, but he is another with stamina doubts and one that can certainly be involved if he gets home. Madhmoon was hugely impressive last season, but slightly disappointed in the Guineas Trial at Leopardstown over seven furlongs. Despite the disappointment, he is still respected and does have the advantage of a recent run under his belt.

Despite all those horses having something to interest me, the one I like more than them is Skardu, one of just three horses who come here with two runs so far in their short careers. Whatever happens in this race, I think there is more to come from this horse, and I could see him turning into one of the better three year old milers in time.

He was seemingly unfancied when making a winning debut over seven furlongs at this course towards the end of last season, and was put away after that to develop further. He came back in the Craven Stakes, which is a trial I like a lot as it offers the same conditions as this race. The Craven is ran over the same course and distance, as well as being on the same ground, so Skardu has a tick in all of those boxes, as well as ticking the ‘recent run’ box.

The form we have seen from this horse is not on the same level as those who have Group One wins to their name from last season. This horse has just a maiden and a Group Three win to his name, nothing else. However, that isn’t the reason for backing him, the reason to back him here is because of what could be to come from the horse.

Skardu has won over course and distance, has a recent run, is proven on the ground and still improving. That is enough for me to fancy him to run a big race at a nice price in the first classic of the season on Saturday.