We Have A Dream to Shine in Elite Hurdle 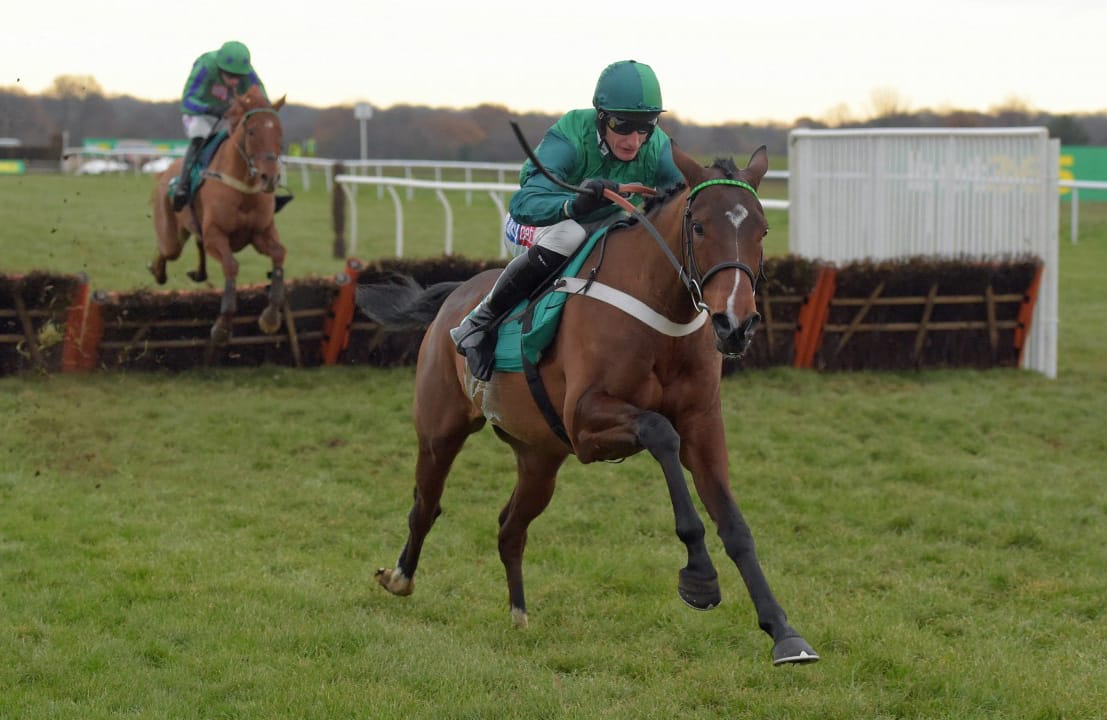 The Elite Hurdle at Wincanton is often a good race to follow, and has thrown up some good winners in the past. Ran over two miles, horses who perform to a high standard in this race can often go on to have good season’s ending with a tilt at the Champion Hurdle at the Cheltenham Festival in March.

This year’s renewal certainly looks above average, with seven runners and four of them bringing some good form to the table. The one horse who stands out is the Nicky Henderson trained We Have A Dream, a horse who has won all of his five starts since joining the Henderson yard, but one who missed the Cheltenham Festival last year due to injury.Add New

We Have A Dream is only a four year old, coming here on the back of an impressive juvenile campaign and the first test for him will be to show he can run and beat older horses, who are far stronger and have much more experience than he does. However, there is no doubting his talent, and he rose to the top of the ranks throughout last season. Had he made it to the Cheltenham Festival, he would likely have been sent off as the favourite for the Triumph Hurdle, such is the impression he made. He did make it to Aintree, and won his second Grade One of his career, beating Gumball by seven lengths.

This is a big test for him on reappearance, but there is a lot to like about We Have A Dream and he is certainly a horse to follow should he run well in this race tomorrow.

Of the challengers in opposition, the biggest danger to We Have A Dream may be stablemate Verdana Blue, who made a huge impression when she won nicely at Kempton on her reappearance. She ran well last season in some good races, but always looked as though she was just short of being top class. She couldn’t have done it any better when returning at Kempton, and comes here in great heart, as well as having the fitness edge over We Have A Dream. Based on what we have seen so far, there may not be too much between these two, but We Have A Dream gets the nod because he could still have more to offer.

If The Cap Fits made a big impression for Harry Fry around this time last year, winning three novice hurdles with ease. He was on the cusp of being moved up in grade when injury kept him out for the remainder of the season, much to the disappointment of those who had followed the horse. There is no doubt he deserved the step up in class, and will get it here. He has been off the track for nearly a year, and returns at the deep end. He could be special, but he will need to be to beat these on his reappearance.

Redicean rounds off the main challengers, and he returned with a second place finish at Cheltenham two weeks ago. He has shown enough to put himself in the reckoning here, and fitness will be on his side but the feeling is that he may just fall short of what is required to win the Elite Hurdle.