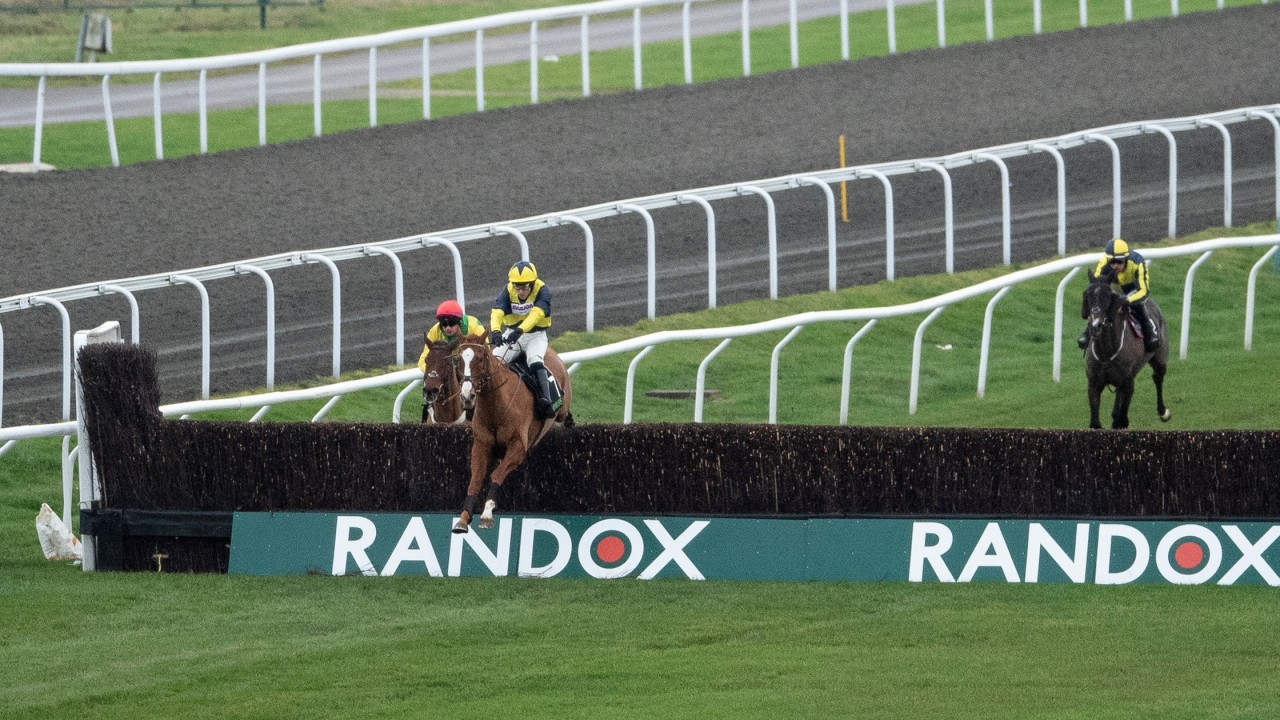 After finishing so close Glen Forsa on Boxing Day at Kempton, many people put Glen Rocco down as an extremely well handicapped horse. He went back to the track a couple of weeks later with three pounds more to carry but showed that was no where near enough to stop him, and he eventually stretched away to win that race by 23 lengths, in the style of a rapidly improving horse.

He has been put up a further 13 pounds for that success, which takes him to a handicap rating of 137 now, and he goes back to Kempton again looking to pick up another victory and book his place at the Cheltenham Festival.

With just eight starts under rules in total, plus two point to point races, there could well be more to come from this horse, and he is certainly not only an intriguing runner tomorrow, but also going forward in the future. Last time out was the first time we have seen him under rules over three miles and it certainly appeared to bring out even more from him. He turned that into a procession, and is one to follow on Saturday.

This race is of a better quality, there is no doubt about that, and he has a further 13 pounds to carry on his back, which will make things tougher. However, there was a lot to like about this horse and based on what we saw Glen Forsa do to Kalashnikov last weekend, the mark of 137 could turn out to be lenient, even despite the rise.

Many horses that are running now have the Cheltenham Festival in their sights, and this horse could either go for a handicap at the festival, or one of the novice chase races, depending on his performance tomorrow. He has done nothing but impress in his last two runs, and he has every chance of making it two wins in a row on Saturday. 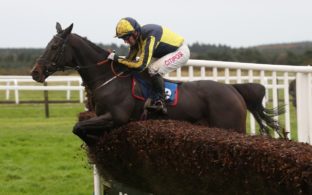 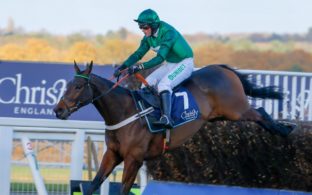