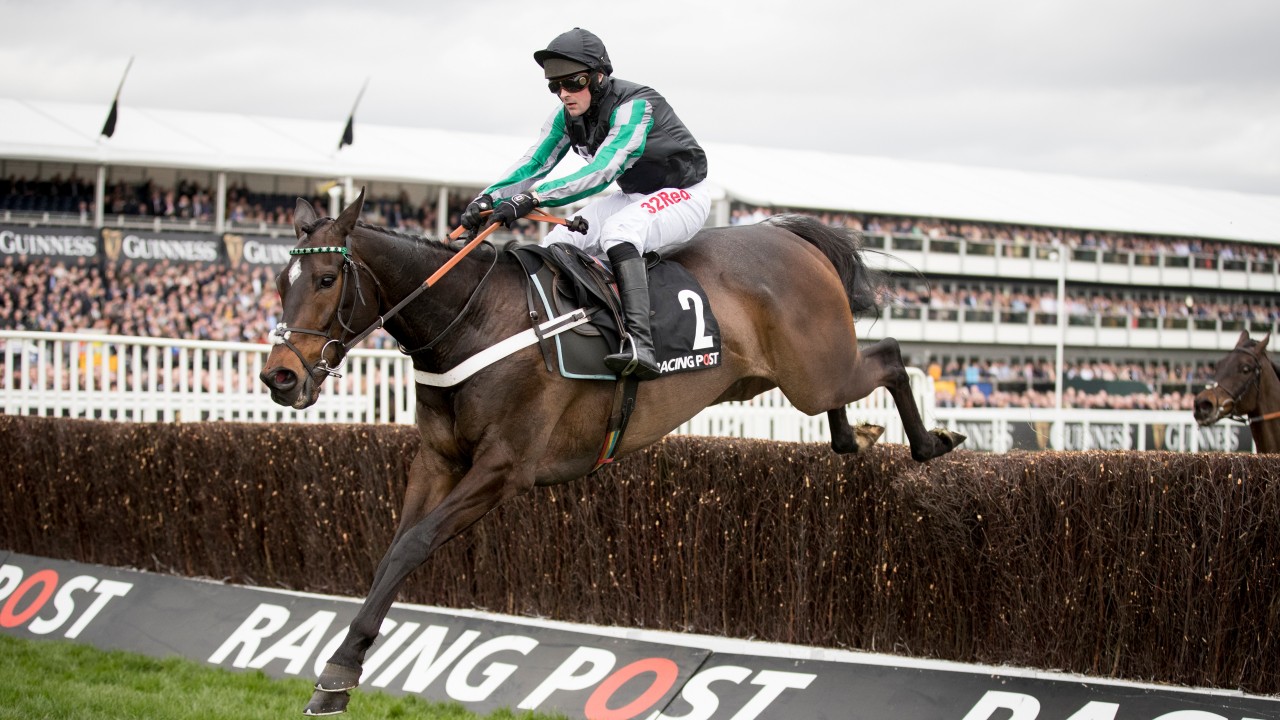 The star attraction on Thursday at Kempton was Altior and he didn’t disappoint those that made the trip to Kempton to see him perform. The two mile superstar won his 16th race in a row, which takes him just one behind the record set by Big Bucks during his hay day for Paul Nicholls.

The meeting itself was a tough one for punters, and across the races we had over the two days, Altior was the only winning favourite, much to the delight of those that took the short odds on him to win the contest. The only way to describe his performance in the race was flawless, he didn’t put a foot wrong and put the race to bed in the style of an extremely talented horse, just like we expected him to. However, after seeing stable mate Buveur D’Air disappoint at short odds a day earlier, it was easy to see why some punters had a reservation about Altior.

After the race, trainer Nicky Henderson outlined the plans for Altior going forward. He will head to Ascot next, for the Clarence House Chase and after that head straight to Cheltenham to defend his Champion Chase crown. After winning at very cramped odds yesterday, Altior is already as short as 1/2 to win the Champion Chase for the second time and after his performance yesterday it is easy to see why.

Although not the most competitive betting heat, Altior was the star yesterday and he gave the fans exactly what they wanted from him. His performance was special and one that won’t be forgotten in a hurry. He will return in January with a run at Ascot, before a mini-break ahead of the Champion Chase and that could be the race where he breaks the 17 race unbeaten record currently held by Big Bucks. 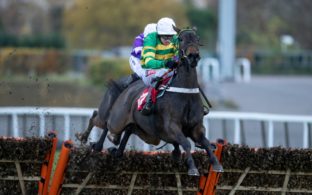