Wind Operation Rules Might Bite Out Until Cheltenham Gold Cup 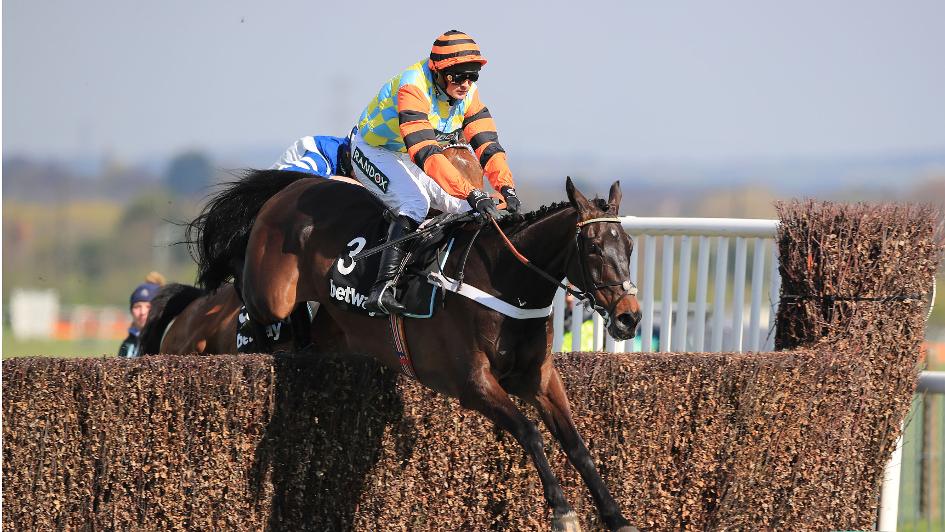 After two disappointing runs so far this season, Nicky Henderson has made the decision to give Might Bite a wind operation, ruling him out of action until the Cheltenham Gold Cup in March. Might Bite was expected to do so much more so far this season, he was sent off as the favourite for both the Betfair Chase and the King George, but trailed home last in the Betfair Chase and finished down the field in 7th in the King George.

Might Bite will undergo the same operation that he did in 2016 ahead of his chasing campaign, a procedure that the yard will be hoping works once more. It is not the biggest of operations, and won’t keep the horse out for too long, but it will prevent him from having a prep run ahead of the Gold Cup. They feel that this move will be more beneficial than running again, so the horse will go to the feature race in March without a run for three month and on the back of a wind operation.

If you want one positive for the horse having a break you only need to look at what happened last season. When winning the King George at Kempton on Boxing Day, he was put away and left for the Gold Cup, so although he is having an operation, his preparation will be exactly the same as it was last season.

After a disappointing run in the King George this season, Might Bite moved from being a general 7/1 chance for the Gold Cup to being available at 14/1 to win the big one. It was reported that he bled during that race, but since then Henderson has been adamant that bleeding from the nose wasn’t enough to make the horse run so poorly and although he couldn’t find anything else wrong, he felt there was something.

In what is shaping up to be a very intriguing Gold Cup with a whole host of things to consider, this is something else in the puzzle that punters need to solve. Will we ever see Might Bite back to his best again, or did the Gold Cup of 2018 really take it out of him, and leave it’s mark on the horse like we have seen in the past from the feature race of the festival. Only time will tell with Might Bite, but the Henderson team are doing all they can to get him right again.