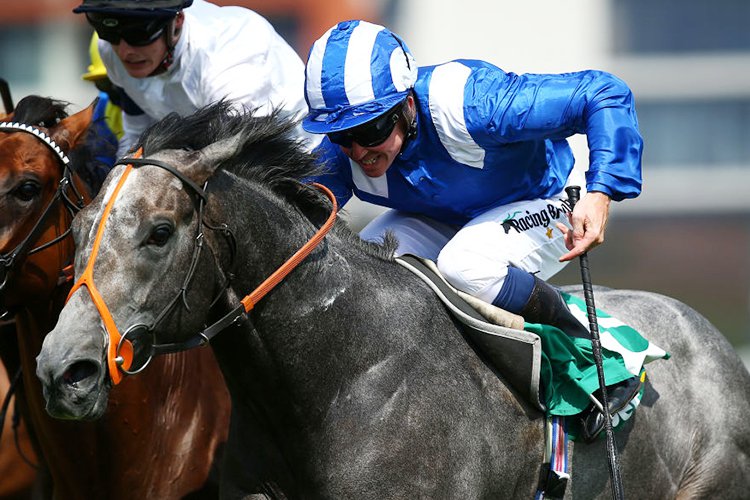 The Group Two Duke Of York Stakes is one of the feature races on day one of the York Dante Festival, and as ever it looks to be a hotly contested heat. We have a mixture of older horses looking to bag wins late on in their career and younger horses who are trying to make a name for themselves. I think the race is between two horses in the latter camp, and it is the Richard Hannon trained Yafta who I think has the best chance of winning.

There was a lot to like about the reappearance of Yafta at Newmarket, where he narrowly missed out in Group Three company. He finished second by a head that day, but didn’t get the clearest of runs, and went down as an unlucky loser in my book. This is a better race, and he will have to up his game a little, but that Newmarket run was his first of the season, and I expect him to come on here.

The other main contender in the race is fellow four year old Invincible Army, who won nicely at Doncaster on the first day of the flat season in listed company. That was a drop down in class for him, he is certainly up to this class as we have seen in the past, and I think these two can battle this out, and leave the older brigade behind them.

However, there is one thing that I believe will separate these two tomorrow and that is the ground. The quicker it gets, the better chance Yafta has of winning, while as the ground dries out it makes things harder for Invincible Army.

We had plenty of rain last week, but over the weekend and early this week we have had warm weather at York, and that has really dried out the ground. The ground on Tuesday was described as good to firm, and with sun forecast for Wednesday, it will only get quicker if anything.

That puts the advantage in the corner of Yafta, and he looks a solid bet to pick up a deserved success after being unlucky last time.