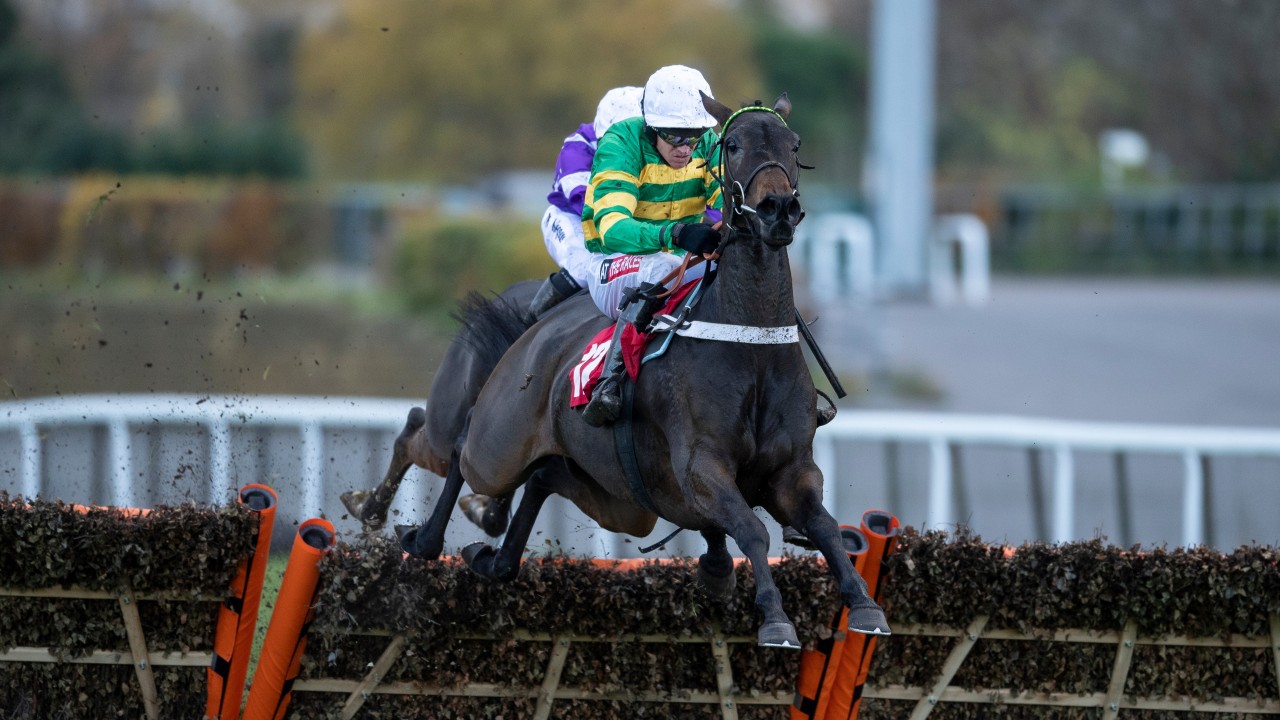 The Mares Novice Hurdle is one of the newer races to be added to the Cheltenham Festival, and it is still finding its feet. The race so far, and this season, hasn’t really had much strength in depth and this season it looks as though there is one horse in the race who could be very special.

That horse is Epatante, who has not really beaten anything of note so far, but she could not have been anymore impressive doing it, giving the impression she is a classy individual.

She won a Grade One national hunt flat race in France before coming over to the Henderson yard, and that came on heavy ground showing that she will be at home with the softer conditions we have this week.

Of course the big issue here is that she hasn’t really beaten anything so far, and she steps up to a big festival race without a win in graded company in the UK. However, she has a master trainer looking after her, he thinks the world of her and if he thinks she is good enough then that is good enough for me.

There appears to be little strength in the mares novice hurdle, and I’m more than happy to side with the potential that Epatante has, in the hope she shows it here.