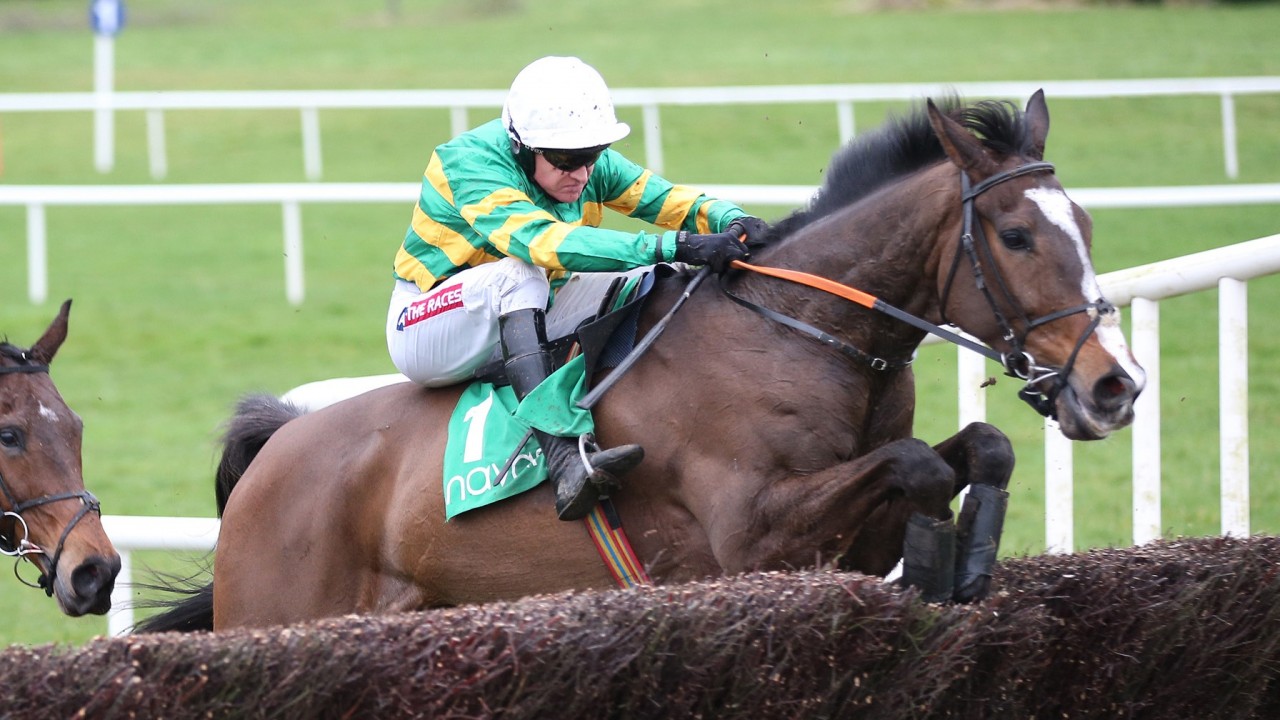 On Wednesday we were handed the news that Bristol De Mai would not be running in the Grand National, and would instead be running in the Aintree Bowl next week, which is a Grade One. He does that after running so well in the Gold Cup to finish third, and it is a horse that finished ahead of him, Anibale Fly, who will now carry top weight.

The plan is for Anibale Fly to run in the race and it has been reported that he has come out of the Gold Cup very well. He has had a very light campaign this season, much smaller than what he had before running in the Grand National and finishing fourth last season. This will be just his fourth run of the season, and two of his three previous runs have been over distances far too short for him to show what he is capable of. On the positive side, that means he won’t have had a hard race and it could work out that his trainer Tony Martin has found exactly the right balance between race fitness and freshness ahead of the big one.

He ran well last season, but needs to show more to win the race than what we saw from him. Having said that, more could be on the way because as well as being a fresher horse this time around, he also comes here in better form. His second in the Gold Cup was a very good run, and shouldn’t be underestimated at all. He ran on strongly, stayed on very well up the hill and gave the impression like we have seen from him before that he needs further than three miles and two furlongs. If anything, it was a perfect prep run for the National, and he is certainly one of the most interesting runners next week, despite carrying top weight.