Ante Post Favourite Too Darn Hot Out of 2000 Guineas 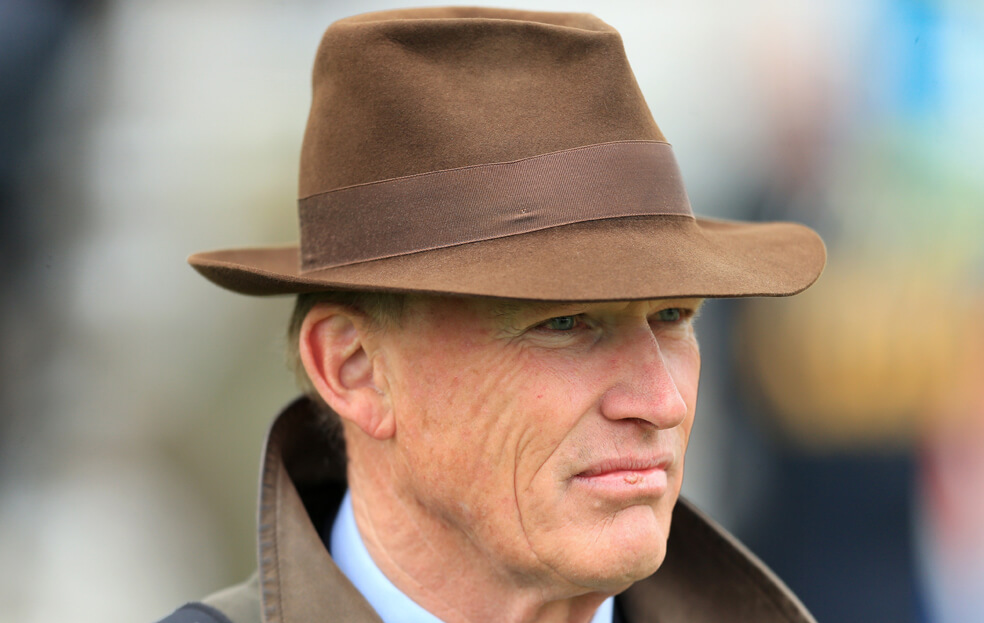 It may not come as much of a surprise to many racing fans out there, but the news has been confirmed to us that 2000 Guineas favourite Too Darn Hot will miss the race due to an injury setback a few weeks ago. The horse had been due to run at Newbury but missed that prep, which was a 2000 Guineas trial due to a splint problem. At first the yard were hopeful that he would get to Newmarket for the first classic of the season, but they knew time was against them and he would have to go straight their without a prep run. Now they have conceded that have ran out of time, and the horse will miss out.

It is a big blow to the race, and after being crowned the champion two year old last season, Too Darn Hot had been a very warm order for the 2000 Guineas throughout the summer. He ran four times last season, and won on every occasion, with his last run, a win in the Group 1 Dewhurst being his most impressive. This was the horse at the top of many people’s lists to follow this season, but we will have to wait a little longer before we see him.

The horse now has two new targets for May, which will be looked at and decided upon in the coming days and weeks. The first would see him remain at a mile, but travel across the Irish Sea, to run in the Irish 2000 Guineas. This is a race that usually features the front runners from the English version, and still holds a lot of prestige.

The second potential target would see Too Darn Hot move up in trip to 1m2f, something that we eventually thought we would see, but perhaps not on his first run of the season. This way would send him up to York to run in the Dante Stakes, a race which doesn’t have as much prestige attached to it, but as it is seen as one of the biggest Derby trials, the race always attracts a hugely exciting field. The question mark here is of course the trip, it is expected he will eventually get that, and possibly even further if they take him to the Derby, but I certainly didn’t expect to see him starting off over 1m2f this season.

We have a month until these two races, although it is likely we will get to know where the horse is heading during the early part of May. Where ever he goes, all eyes will be on him and there is no doubt that he is a hugely talented individual who has been unlucky to get an injury at exactly the wrong time right now.

With the Guineas out of the window, I think that will make the Gosden team more likely to send this horse to the Derby, and the best place to try that out is in the best Derby trial, which over the years has been the Dante, so if I am guessing now, that is where I think he ends up.