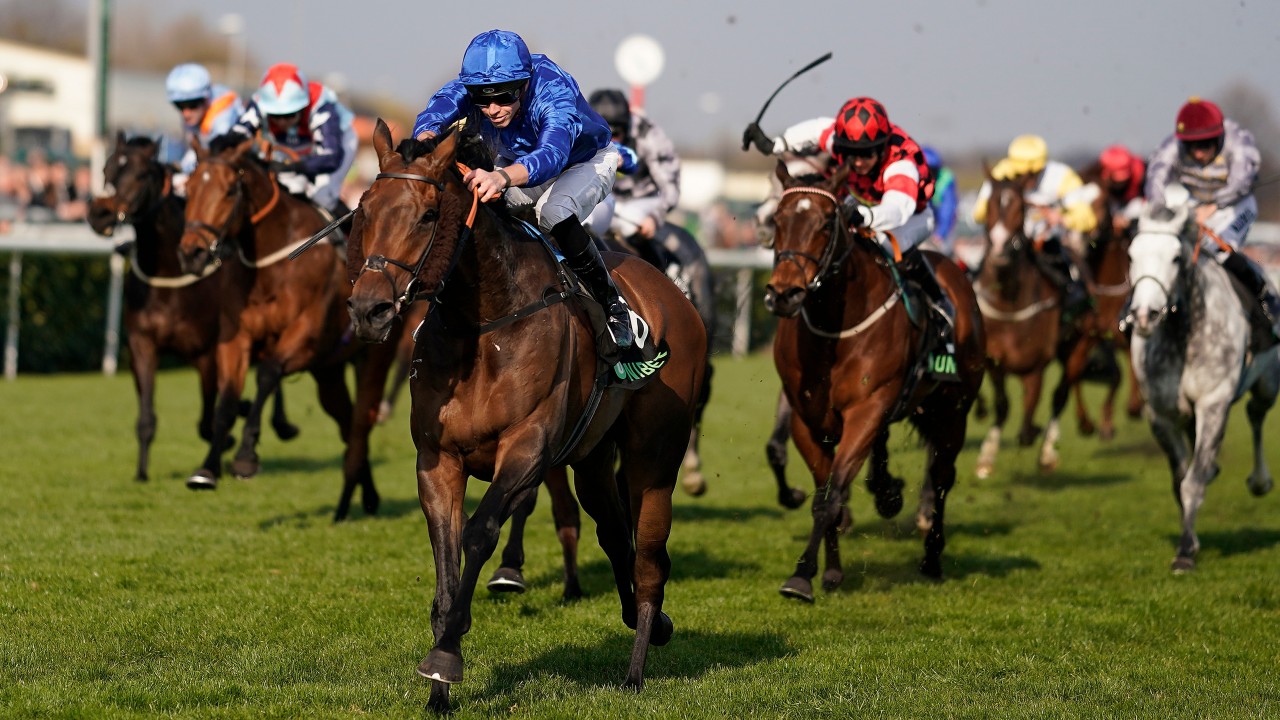 There was little doubt about which horse put up the best performance of the weekend at Doncaster, and that was Auxerre. The Godolphin trained runner took the usually highly competitive Lincoln handicap by storm, winning in impressive fashion. You usually need to be near group quality to win the Lincoln, and based on what we saw on Saturday, Auxerre will be able to take his impending step up into group class with ease, and he could go on to be a group one horse in the future, such was the performance.

He was heavily backed in the market beforehand, and his starting price of 5/2 gave him the title of being the shortest priced Lincoln winner since the race was moved to Doncaster in 1965. The stable were confident of a big run, James Doyle stayed over in England for the ride, and punters latched on and took a chance. Everyone was left happy, with the exception of the bookmakers, who rued the result with a big each way gamble on Kynren coming second behind Auxerre.

We saw Addeybb win the Lincoln in nice style last year and go on to run in group company, and this horse could follow exactly the same path by taking in the group two Sandown Mile next time out. Everything Addeybb did in the race last season screamed out that he could move up into group company, and what we saw from Auxerre this weekend was as good, and probably better than what we saw last season.

Speaking after the race, jockey James Doyle said that they horse felt fresh and pulled hard on the way to the start, so it is highly likely that he will be able to improve for the run and show even more next time. He is very lightly raced too, which is another positive sign for the future and he had to make his own running in the Lincoln, which may not be what he wants.

Where ever he goes next, there is no doubt that Auxerre is a very talented and exciting horse. He is clearly going to move up the ladder, and we will not see him in a handicap again. There is a lot to like about this horse and just like last season, we have an exciting prospect to follow right from the very first day of the new turf season, and one that plenty of punters backed on Saturday.